Have you ever gone on somewhere such as Instagram, saw that someone has thousands of followers, but they hardly have any content. On top of that, their content barely has any engagement? From individuals, wannabe influencers, and businesses, it’s surprisingly common. So, how do all these fake followers on Instagram or other social media sites come to be?

Chances are, they were either bought, or someone randomly targeted that account (which happens too). While the idea of having thousands of followers sounds cool, what’s the point if it’s all fake? You spend a lot of time on social media content creation that you want to be sure that it reaches the right people.

Here are five ways that you’re probably being fooled by these bots on social media channels and missing your target audience.

What are Fake Followers and Why Should You Care?

Fake followers are social media accounts that are created by bots to make someone appear more popular, influential, or powerful than they really are. The most common purpose for these fake followers is to boost the credibility of a company or individual.

However, there are other reasons why someone might choose to buy fake followers on social networks as part of their social media strategy.

These tactics include boosting their ego and making them feel more important. You should care about fake followers because they can lead to a false sense of security. You don’t want that when you are using social media for business.

Furthermore, you may think that your posts on social media platforms are more popular than they actually are. This thinking can lead to a lack of motivation and inspiration for future posts on the media platforms.

1. The Illusion of Success

However, make sure you check the profiles ever-so-often, and if you’re randomly getting massive amounts of followers (without your content getting viral) then there could be something funky happening. Keep in mind, that you can always remove inactive followers.

2. Advertising Bots Can Hijack Your Comments

Go to Twitter, Instagram, YouTube, or maybe even TikTok. You’re going to find plenty of bots that are commenting nonsensical stuff and the messaging may be off. You don’t actually have to fake followers in order to deal with this. If you glance at some viral posts (anywhere), you’re going to see this exact same issue.

Are you a blogger and have a blog or website with the comments open? Chances are, it can happen there too. Usually, links are posted in these comments.

However, comments are a great way to engage and connect with your prospects. Learn how to spot spam comments and eliminate them.

On social media profiles, it’s usually not going to harm SEO, but on your website, it can if you allow links from these bots. But of course, handy services like Sofiaseo.com could help out in this. Just watch out, there are usually tons of spammy links in these.

3. With Fake Followers, Your Content Won’t Reach the Right Audience

If you’re posting content for your marketing strategy, it’s primarily meant for your followers to see it. If you have nothing but bots, well, they’re not going to interact with the content. There isn’t going to be any engagement and it essentially becomes a lost cause.

Ghost accounts engage with your business and give the impression of activity where none exists. The use of fake followers can be a way to inflate the number of your social media following and make it seem like you have more activity than you really do.

This can lead to more engagement with your business, but also a lot of problems.

The problem with fake followers is that they are not real people. They don’t interact with your posts and are not invested in your company or brand. This means that they do not provide any value to your business and can actually hurt it by giving the impression of activity where there is none.

Social media is a powerful tool for businesses. It provides them with a direct line to their customers, and it’s a great way to get feedback. But the downside of social media for business is that it can be easy to create fake accounts and have those accounts follow you. And when you have fake followers, that can be detrimental to your business reputation.

When people see that you have hundreds or thousands of followers but are only following 10 people, they might think that your account has been hacked or bought. They might also think that you are trying to buy likes or views for your profiles on the social media platform.

Either way, fake followers can damage your reputation and make people question what else is fake about your company’s social media presence.

Now if you want to eliminate some fake followers on Twitter and improve your engagement with social media solutions, check out my video below. This video content will show how you can do that with a FREE tool called Tweepsmap.

Most of the above social media tools work for fake Instagram followers but some work on the other social media platforms.

However, if you want to avoid fake followers on LinkedIn, you should be very careful who you connect with on that social channel. You may notice once you connect with a new person, they send you a DM with promotions right away. That’s a huge sign of a spammer doing their job.

Hubspot recently did a poll on whether Twitter users wanted more followers that engaged on social channels vs. not engaging but with more followers.

Would you rather have:

You can easily see the results were for engagement as it is part of a business’s social media marketing strategy today. Engagement is a great way to build your social networking followers slowly and organically.

Have you experienced counterfeit followers on your social media accounts? Have you noticed them or done anything about them with a marketing tool? Do you unfollow brands or people on Twitter that appear fake?

I’d love to hear about it in the comments below if you are active on social media. 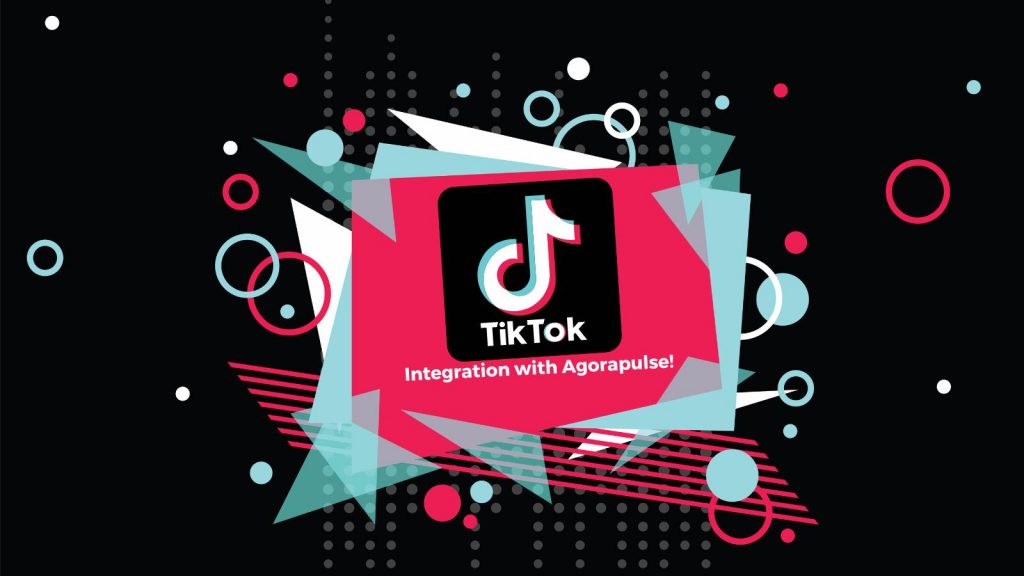 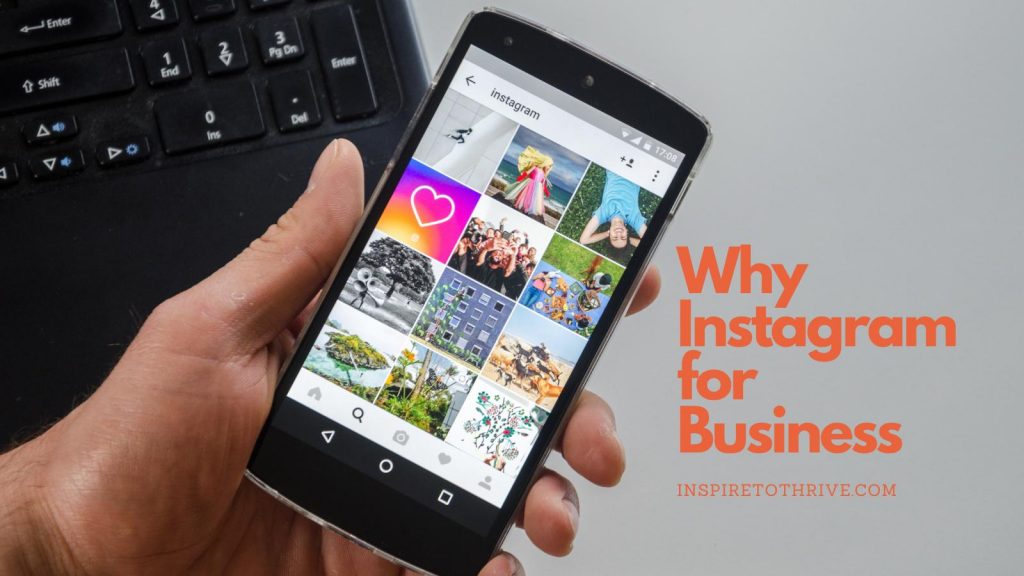 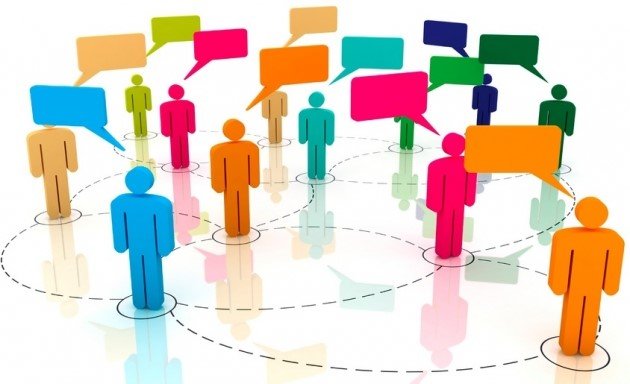 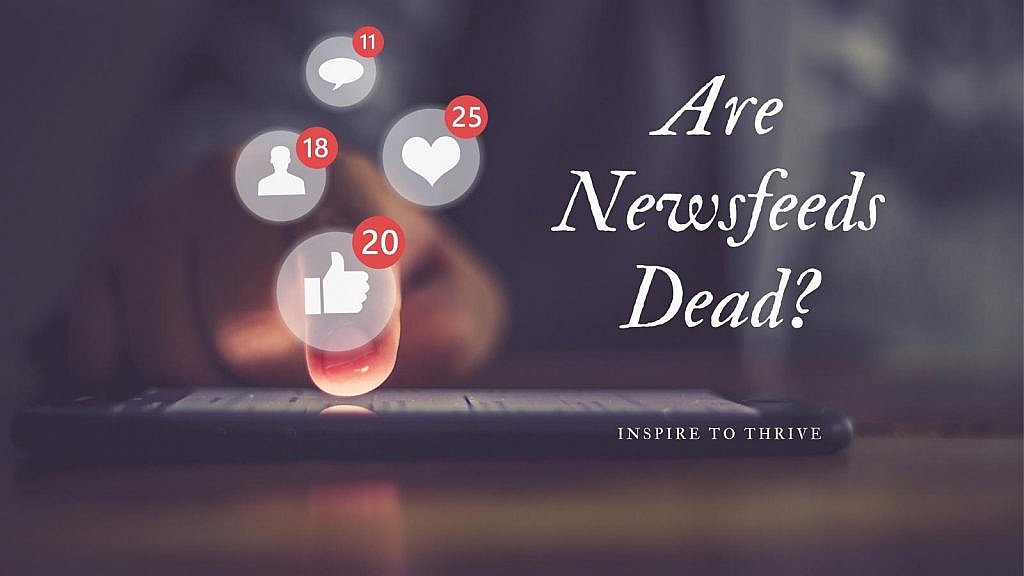