We have all wanted more social media followers since the early 2000’s when social media began to take off. Often, we read how this person or that person had thousands or millions of followers. Wow, that set the bar right up there in social media! 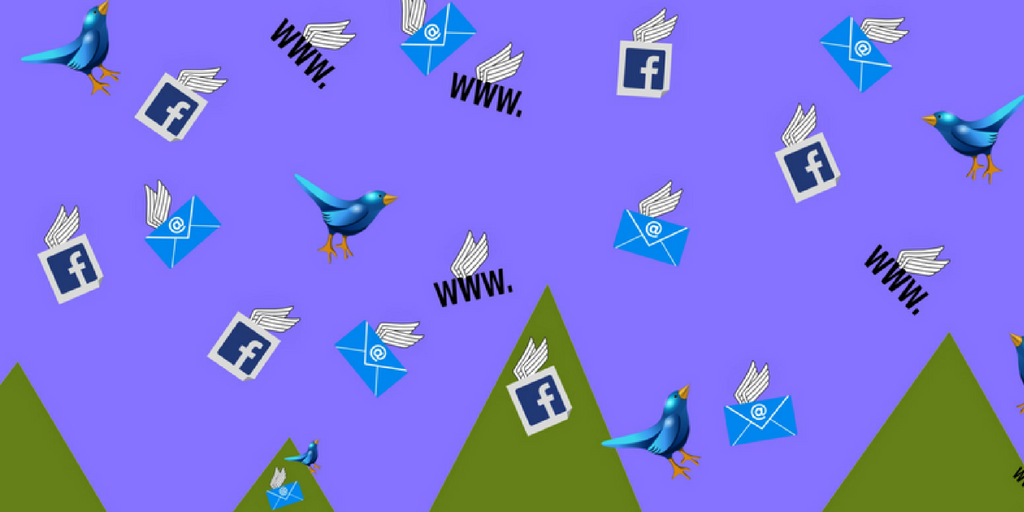 Many of us were getting paid to post or tweet this or that. Others found new jobs because of their follower count and so-called influence.

According to the Money Pantry “, People with a lot of Twitter followers (sometimes called Twitlebrities) are regularly getting paid to tweet about certain companies or products.”

It is no wonder people want to have more social media followers to make a quick extra buck. In light of the recent news, this made me wonder: Do we really need to prove our influence by the number of followers we have on each of the social networks?

Or is the content we produce time after time again worth more?

Is this any different from actresses and models who do anything to be anorexia thin to keep their jobs? Women who do not leave their houses without make-up? Where do we draw the line?

Do we really need to prove our influence by the number of followers we have on each of the social networks? #socialmedia Click To Tweet

Remember the days when everybody was buying Facebook likes directly from Facebook? They still are offering it today and many do purchase the first likes for their pages.

The difference today is you can pick and choose a demographic and audience for those likes. Back in the day, it was anybody and anyone that could like your page. This is more of a disservice to all. Facebook pages were first designed to grab the attention of people in a specific niche. Maybe Facebook pages with fewer likes will generate more engagements going forward!

If I could go back in time I would not have invited so many to like my Facebook page who never engaged on it since those early days.

Hence there were many companies that offered these Facebook likes for less money than Facebook. I remember getting phone calls all the time as I had a retail website. They wanted to sell me Facebook likes left and right!

Of course, as seen below there are still 491,000,000 queries that come up for buying Facebook likes today! Do Facebook likes really boost traffic and sales?

You may remember the post I wrote back in July about how Facebook likes do not translate into making money.

Have you seen how many services they are now for generating some Instagram followers? Today many users are making money from this social network and Instagram was barely mentioned in the news about their fake followers.

If you are on Instagram you may notice many users follow and un-follow you quicker than on any other social media network out there. This is still true in June of 2021. 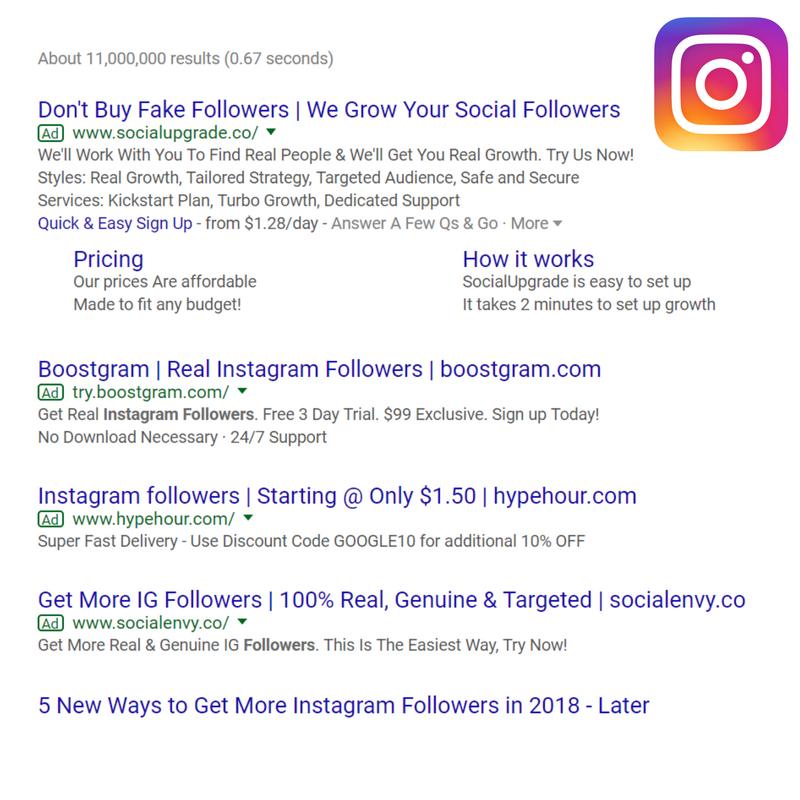 Other Social Media Followers For Sale Too

Apparently, any social media site that can generate money for users has followers for sale. YouTube also requires you to have many followers to make a few dollars on their social network.

But today you can make some money on Rumble without having a lot of followers. You can participate in their discover tab and vote for videos by swiping.

Pinterest is one that was not mentioned in the news about fake followers but I’d imagine they are there too. And now as I’ve researched more, I can say yes for sure on Pinterest too!

Many of their accounts have multiple boards with just one pin. So beware out there before you follow someone back on any social media network.

Therefore does this mean all the social media tools out there to help promote your accounts, will fall into this category of fake accounts? I’m not sure but I doubt it.

Likewise, will these types of tools be considered fake? Viral Content Bee is a tool that many and I use. There are thousands of these tools are used by social media marketers every day to gain in the social media system.

You could check who engages the most with you on Twitter with Aagorapulse and be assured these are not bots. These are real people who engage with you and some are even considered ambassadors who help promote you on the Twitter network. 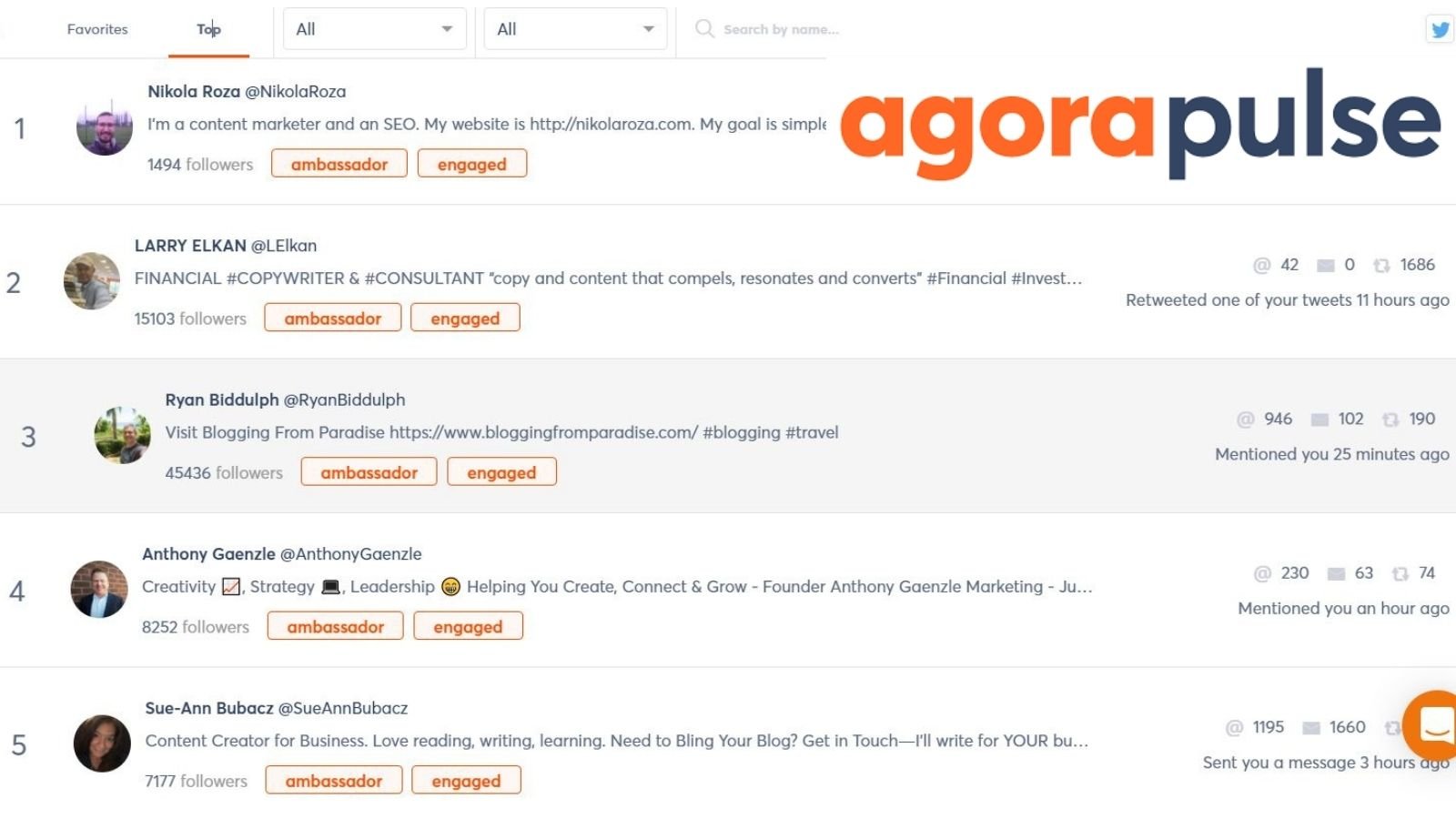 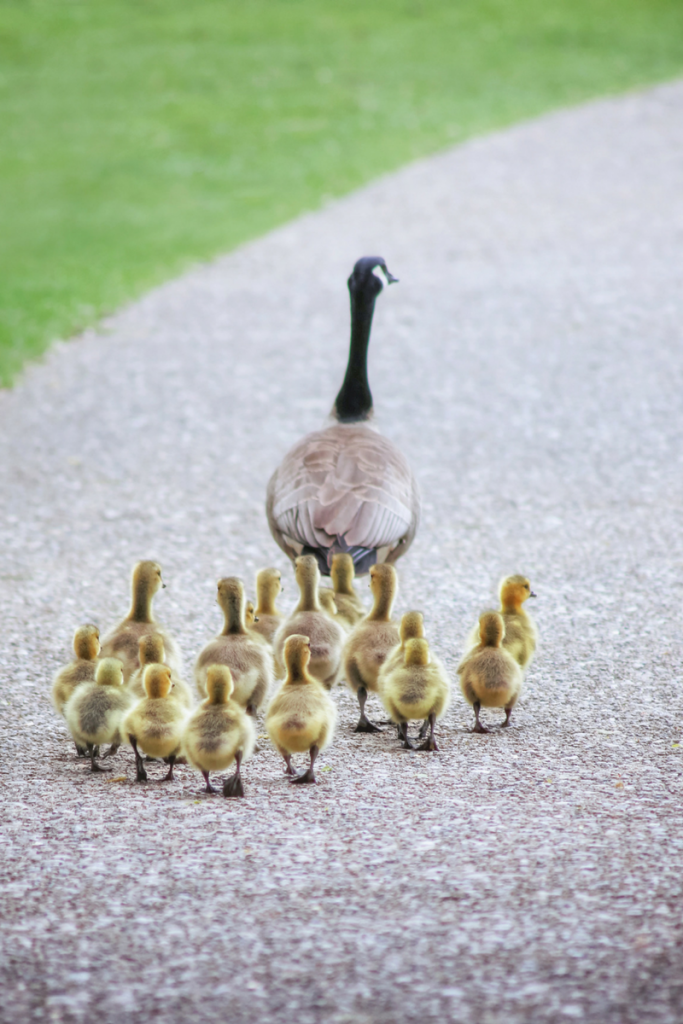 As a result, several years ago, Twitter received the most attention in the news of the fake follower factory.  It was not just the fake followers that caused this uproar but the bots generated. According to Wikipedia:

“A Twitterbot is a type of bot software that controls a Twitter account via the Twitter API. The bot software may autonomously perform actions such as tweeting, retweeting, liking, following, unfollowing, or direct messaging other accounts.”

Obviously, these types of actions on the Twitter network make anyone wonder. Who is real and who is only a bot?

No wonder I had been receiving so many direct messages back in 2018 when this story broke. Those nasty DM’s are usually just a bot.

Flash forward to 2021 I’m reading about trends being made on Twitter via bots in Turkey and elsewhere. Some bots have gone away and others have come along and created other false trends and such on the network.

The news organizations that are reporting this are in fear of social media too. It has torn apart their businesses. We have to decide for ourselves who is real and who is not of our social media followers.

I can tell you folks like Ryan Biddulph and SueAnnBubacz are real. They engage with you on and off the Twitter network.

Ryan recently wrote about unfollowing 50,000 of his Twitter followers. He feels free and very real now. People do not want to waste their time on social media with fake people. Furthermore, he found it meaningless to follow those that follow you. I say Ryan is on to something!

Here is an example of another real person on Twitter named Kim. These types of tweets are engaging and a way to network with others.

Hot 107, here you? other than that all is good here

Our content is our home. It’s where we speak our minds and sometimes let others speak too via the comments. And yes bots are around here too.

They try to come every once in a while to make us wonder. Is that person real or a fake leaving a comment on the blog?

We have to decide based on what we know at the moment. Maybe we need anti-bot software 🙂

What Are Your Thoughts?

I’d love to know in the comments below if you will do anything different with your social media marketing since this all came about several years ago now.

Will you still use the following tools for your social media? Or, will you focus more on your content and being real?

If you need help crafting a REAL Twitter profile don’t forget to get my Twitter Profile cheat sheet today! 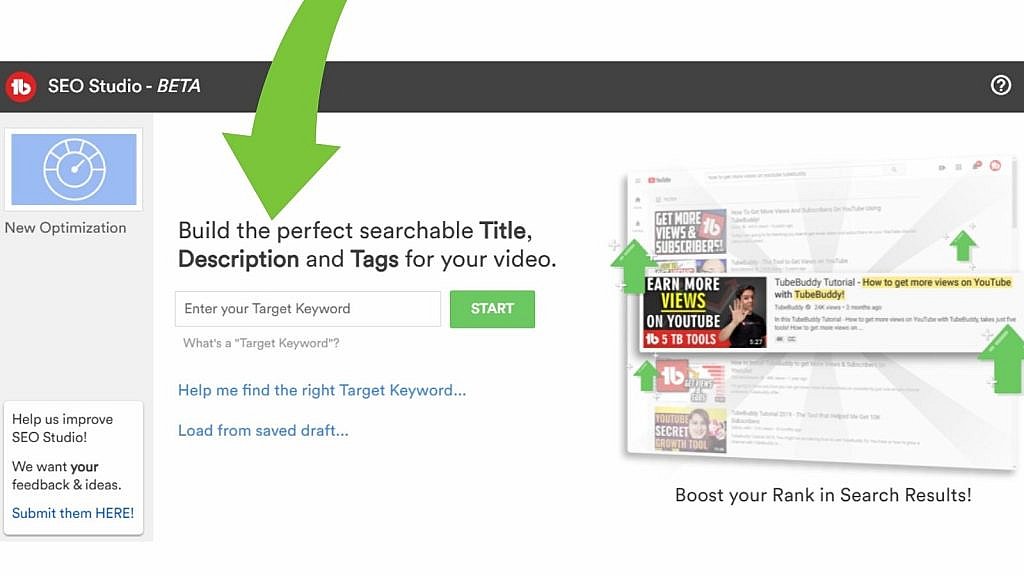 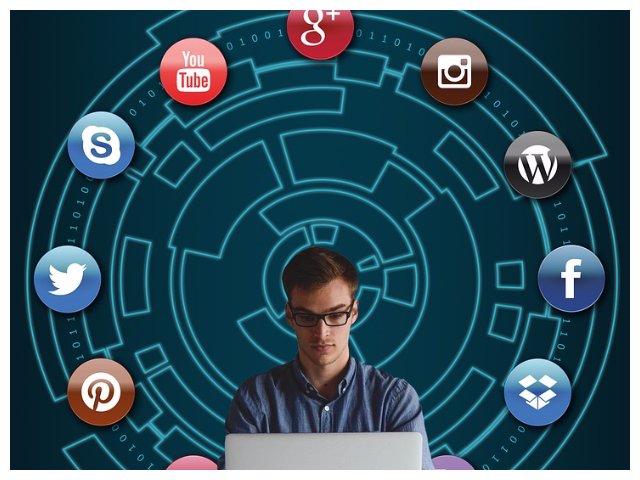 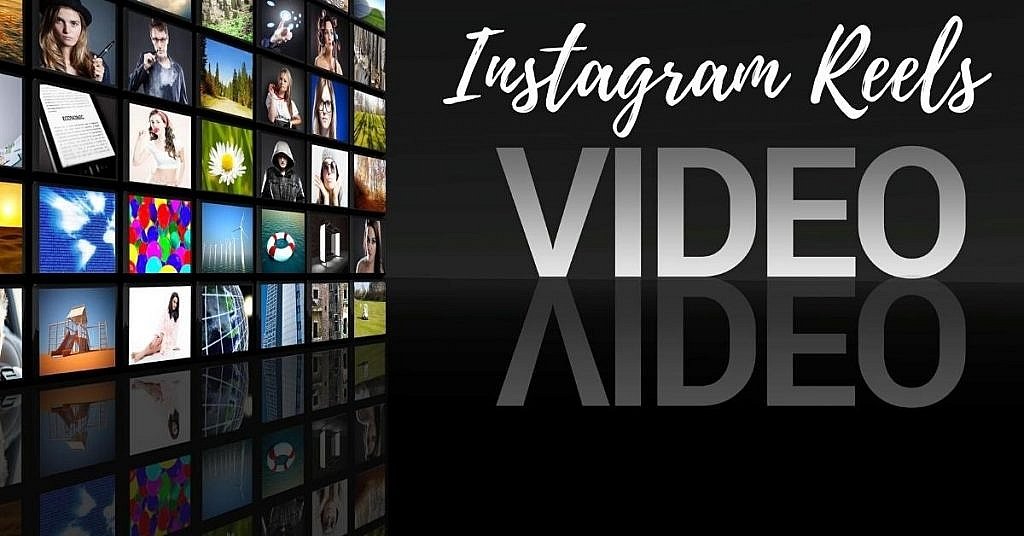