Having Twitter suspensions and landing in Twitter jail gave me more insights into how long they can last: for hours, days, or indefinitely.

Suspended Twitter accounts are not as common today in 2023 as Elon Musk made changes to the Twitter network after he purchased it in late 2022.

This blog post will help you learn how to get out of Twitter jail and how not to land there in the first place.

Have you ever got up in the morning, looked at your mobile phone as you are getting out of bed, and seen your Twitter account has been locked?   You now have a Twitter suspension.

You can’t log into your Twitter account. They ask for your phone number. You enter it but they don’t call? Then, you wonder “What am I missing?”

Next, you wonder: “What tweets did I miss since I was last on Twitter?”

“Why did I get a Twitter suspension?” you may ask yourself.

Of course, there may be new Twitter rules you were not aware of – like this recent one:

Beginning today, we will not allow the sharing of private media, such as images or videos of private individuals without their consent. Publishing people’s private info is also prohibited under the policy, as is threatening or incentivizing others to do so.https://t.co/7EXvXdwegG

Yes, you have landed yourself in Twitter Jail. It happened to me a few years ago and even recently.

I remember my last tweet was about seeing the space station flying over. I was not threatening anyone. I’m not a bot, I tweet and retweet all the time about things I find my audience will like. I tweet with links, photos, videos, and sometimes just quotes.

Yes, imagine it happened again. This time to my lesser-used Twitter account at @InspireToThrive.  You can see I awake early at 4:20 to find this notification on my mobile device.

Well, I think to myself, There is no better way to teach about this than to go through it myself.

So, the next step was to confirm my mobile device. After that, I learned that I could repeal the suspension. I went into the Twitter help center and did just that.

Next, I did receive an email from them. This is why I say it is so important to have access to the email you use to open up your Twitter account at all times!

Finally, about 48 hours later I received an email from the Twitter support team. They had unsuspended my account but the reasons why it was suspended in the first place were a little vague.

After reviewing my own accounts I think it may have happened with what Twitter refers to as “decks.” There were peeps on that account always tagging me with dozens of others in quotes and such. I really did not use the other third-party apps on that account as I wrote about on Medium.

We know this is an important rule, so we’ve updated it to make it easier to understand and include everything you need to know.https://t.co/mTYPhcwGib

What are social media users doing now? Be sure to have your own content on a self-hosted website. Furthermore, have a backup of your website too!

I landed in Twitter Jail nine years ago back in 2013.  Back then I was stuck in Twitter Jail for 48 hours. There was no reason or rhythm to it. Finally, no explanation was to be found via Twitter.  It was almost the day this time in 2017 that my Twitter suspension happened again.

It can happen to the best of us as Ana Hoffman found out back then and again now too. Back then I was in a tizzy over it. Not this time. I knew better. Experience can be the best teacher.

Before you learn what to do after your account gets suspended, check out my newest post on the updated Twitter rules to guide you to avoid it!

And @DailyMailUK⁩ with a long article about my unbanning. Still crickets from the US media. Remember: it’s not news if it’s ideologically inconvenient. https://t.co/u3Fgv6tpxn

These rules appear on Twitter’s policy page. You may think they are common sense but for some people, they may not be. Impersonation is something I do see from time to time on Twitter. Some get around it by having a “parody account” right in their profile. Have you seen them?

Platform manipulation and spam: You may not use Twitter’s services in a manner intended to artificially amplify or suppress information or engage in behavior that manipulates or disrupts people’s experience on Twitter. Learn more.

Election integrity: You may not use Twitter’s services to manipulate or interfere in elections. This includes posting or sharing content that may suppress voter turnout or mislead people about when, where, or how to vote. Learn more.

Impersonation: You may not impersonate individuals, groups, or organizations in a manner that is intended to or does mislead, confuse, or deceive others. Learn more.

Another thing I learned was I was pushing it with Twitter. I was taking some of the rules to the max. Not good! Many Twitter experts say when you have two accounts not to keep tweeting the same stuff.  I’ve done variations but I’ve got to be much more careful going forward.

So, if you have two accounts BEWARE.

So if you have multiple Twitter accounts be very careful not to tweet the same stuff. Mix it up! Don’t share the same stuff from the same automation tools like Hootsuite, Agorapulse, or Buffer. I’m using a newer tool called Missinger Lttr and it helps to tweet out different content every time!

Most bloggers do tweet out mostly links. It’s time to go to the 80/20 rule to be safe. 20 percent of your tweets should not contain a link to stay within Twitter rules.

However, the newest fad is tweetstorms. Those are text tweets that you can add to each and make a longer format tweet. These types of tweets are getting more engagement on social networks.

The Most Important Thing To Learn From Twitter Suspensions

Do NOT rely on any one social network. Remember, social media is all rented space. A self-hosted blog is the best way to go with owning your own content.

You can make your own rules and do what you what with your own property.

Being on a social network is like renting, you never know when the rent will go up or the place will close down.

Do NOT rely on any one social network. Remember, social media is all rented space. #socialmedia Click To Tweet

From my 2 experiences of a Twitter suspension, it was 48 hours to the minute each time. But if you are being spammy or violate their terms, your Twitter suspension can last longer. Other people I’ve learned had their accounts suspended for a month or forever.

Once I put in my phone number in it was unlocked. Therefore, please remember to have your mobile phone number in your Twitter settings. This will help you to unlock your account when you cannot get it in.

So be careful about how and what you tweet and know the Twitter rules. I’ve also been in the bots when I could not log into Twitter. (Did you know your tweets show up when someone searches your name in Google, too?)

Thank you to everyone who emailed me, and sent me private messages with screenshots to find out what happened to my Twitter account. It’s so nice to know fellow bloggers and content marketers have your back in these situations!

My Twitter Conclusion On Why I Landed in Twitter Jail: I believe I may have unfollowed too many people as I was using Social Quant. I have since stopped using Social Quant though I do NOT blame them in any way. However, they did have great services that are no longer available.

If so, I’d love to know how long the Twitter suspension lasted for you.

Your account can be suspended for a day, a few days, or up to a month or it may be a permanent suspension.

Use the call me feature. If you don’t have that – try to contact support on Twitter. If those do not work check out their reactivation page online. (Link is above.)

Read the Twitter rules. Know the changes that they have made. Be careful what you tweet. Be careful tweeting the same thing over and over and with multiple accounts if you have them.

Yes, your account may be “caught up in the bots.” This happens more often than not.

They can be. Former President Trump is a good example of this. His account was suspended permanently in January of 2021.

Yes, you can. You can fill out this form on Twitter. 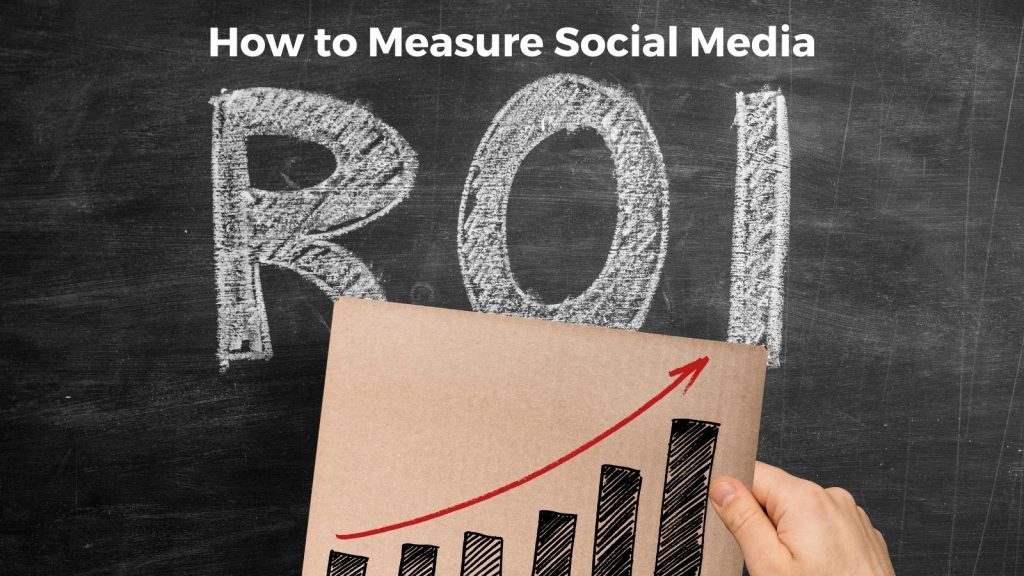 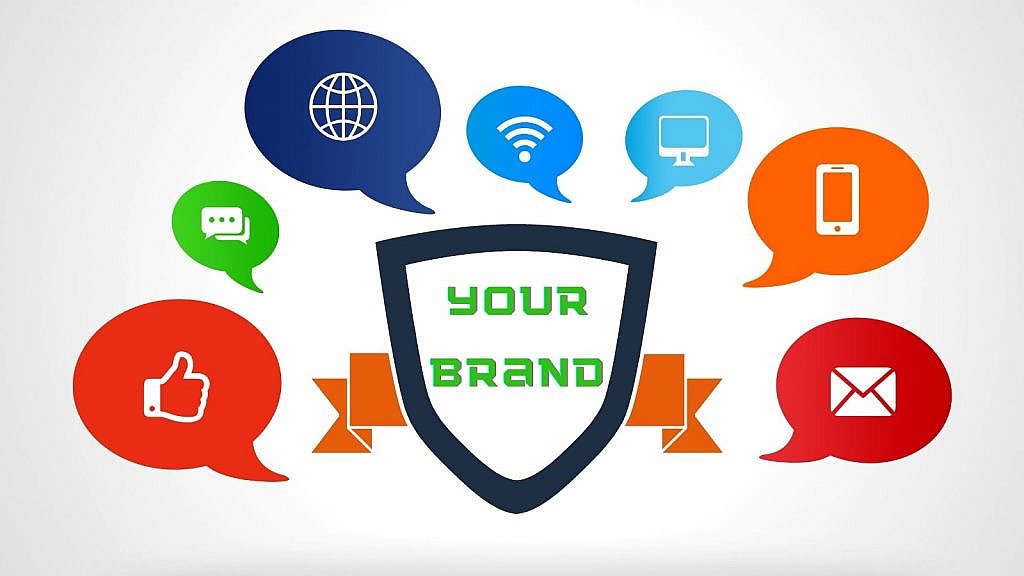 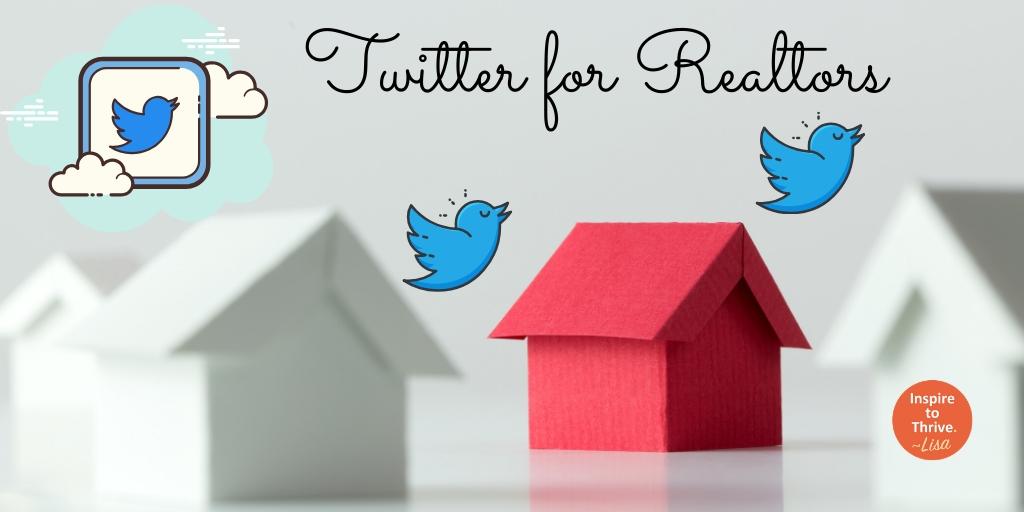