Are You Prepared If and When Facebook Goes Down Again?

Do you know when Facebook goes down? Do you get frustrated? You are not alone.

You’ve probably heard me and others often say “you must have a blog for your business in case your rented space on social media ever went down.” 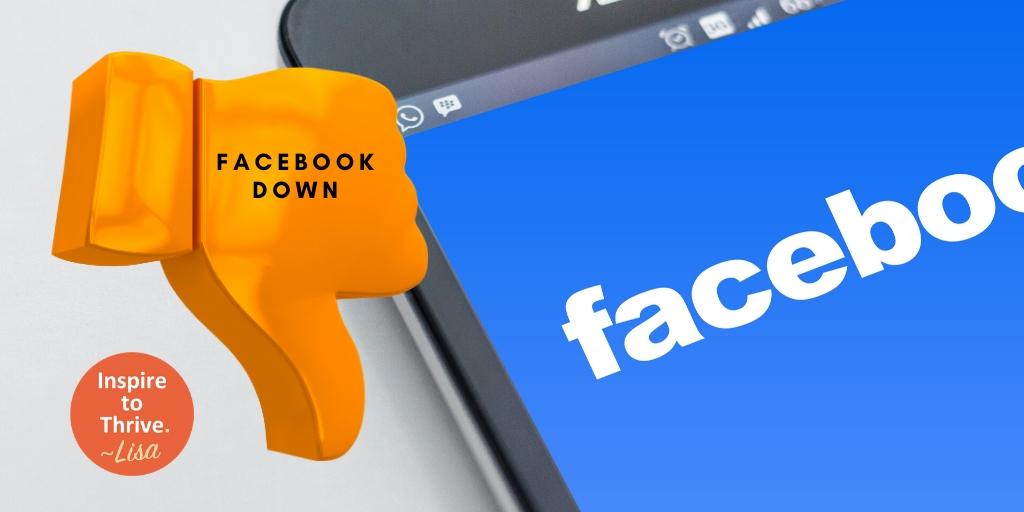 I first wrote this blog post back in 2017 but from time to time Facebook continues to down for a period of time. This is especially frustrating for social media managers who schedule posts to go out on specific times. And it is frustrating to others who rely on Facebook for so many reasons today.

So seeing lots of #facebookdown posts but for me it’s just not allowing me to post images. Same with Instagram. Annoying.

Facebook is having issues since 8:52 PM BST. https://t.co/ABn03EKomu RT if it’s down for you as well #Facebookdown

The Fail Whale of Long Ago

Remember the days when the fail whale would show up often on Twitter? I would quickly move on to other social networks.

It was a reoccurring thing for a while there on Twitter. But I didn’t leave Twitter for long. Many others may have and headed over to Facebook back then.

It has been a long time since I’ve seen the old fail whale. I was very happy that it did not happen Saturday when many Facebook users took up to see what happened to Facebook on Twitter.

Then, I read that many signed up for a Twitter account on that day. It will be interesting to see if those new users stay on Twitter now.

So while Facebook is losing younger users, Twitter is gaining more users in the same time period. As well as TikTok which is growing by leaps and bounds.

It has been a long time since I've seen the old fail whale and I was very happy that it did not happen Saturday when many Facebook users took up on Twitter. Click To Tweet

This time the latest outage was bigger! It happened on March 13, 2019. (and again on July 3, 2019) Not only did Facebook go down but Instagram, Whatsapp, and Facebook ads manager.

Apparently it’s not over yet either. I tried this morning to do a few Facebook page posts and they were not working. ☹

It happened on a big news day too with Harvey crashing into Texas. (My heart goes out to those people in the hurricane and flooding areas. ) I was keeping up with a few friends I’ve met through blogging who live in that area via Facebook. Many people get their news just from Facebook today. According to Pew Research, 45% of Americans get their news from Facebook today. Hence, that is up 1% from 2017 when I first wrote this blog post on the topic.

The tweets from that day when Facebook went down in 2017

I went to look it up & it seems no one’s given a reason yet for why it was down. Supposedly it was down earlier this week also.

Facebook is down: Social media site not working as users struggle to get online – https://t.co/6Czl5rdyyA

Lovely people are living around me. I just came to know because #facebookdown pic.twitter.com/PwR50APbwG

Facebook went down today, and Twitter users had some things to say about it https://t.co/073sIjeNCs #facebookdown pic.twitter.com/k9O5LQpjCl

At least I’m not the only one! #facebookdown #instagramdown https://t.co/NbuyATkbJv

I’ve come to Twitter for comfort because it will always be there for me when others neglect. #facebookdown #instagramisdown

I then took a poll to see what people were doing instead that day when Facebook went down.

What did you do when Facebook was down Saturday? #facebookdown

I spent most of the day binge watching Netflix originals. #TimeWellSpent

I was at the #NYSfair yesterday so I didn’t even know Facebook was down. #fun #family #goodtimes

I was curious why hadn’t Facebook let its business users know? Especially since many rely on Facebook advertising today for their marketing messages. Being in marketing for most of my life I wondered what if people were running open house ads or special sales for that day only?

All those marketing messages would not be getting out with #Facebookdown. They could have sent out a post that you may experience an outage on such a date for such an amount of time. I think that would have gone over well and Twitter would not have been buzzing all about it as such.

Being in marketing for most of my life I wondered what if people were running open house ads or special sales for that day only? #Facebookdown Click To Tweet

From what I’ve read so far Facebook went down due to coding. They were upgrading the site. Not only did Facebook go down but since they own Instagram and Messenger they too were also down. According to one source, Facebook just said they were doing maintenance.

It will be interesting to see if Facebook comes out with a statement on this and when. Over the years, there have been numerous outages and upgrades to their platforms.

I’ve been pleasantly surprised these past few months that there haven’t been more outages with everyone online for school, work, and leisure all at the same time!

How To Be Prepared When Facebook Goes Down Again

Sure, Facebook is great to keep up with family and friends. But if you are a blogger or a small business owner you must explore other options. Don’t count on the one big giant social network for all your messages and marketing.

You did need your own “home” with a blog that is self-hosted. Of course, things happen with those too but you can at least know in advance most of the time and get it fixed quickly. When you are using a rented space you never know what may happen included being censored.

They may increase the rent, kick you out or go out of business altogether. We never know when a company will go out of business like the social sharing site Co-Promote did a while back. Do you remember TSU trying to compete with Twitter? They too are now gone with Google plus.

More Bad News For Facebook On That Same Day

#Facebook forecast to suffer first ever drop in users https://t.co/yxNANInilb

Now, fast forward to 2020: “The number of people who log into Facebook daily jumped 11 percent from Q1 2019 to 1.7 billion, while the number of monthly active users increased by 10 percent to 2.6 billion. ” That’s due to the pandemic and those not able to go out and about.

TikTok is also taking away the younger people’s time with 800 million monthly users on their newer network as well as you saw the increase in users over on Twitter.

Tips To Be Prepared the Next Time it Goes Down

Now, If you are still not comfortable or on Twitter today don’t forget to get my new eBook, Learn to Tweet and Thrive on Twitter on Amazon today! 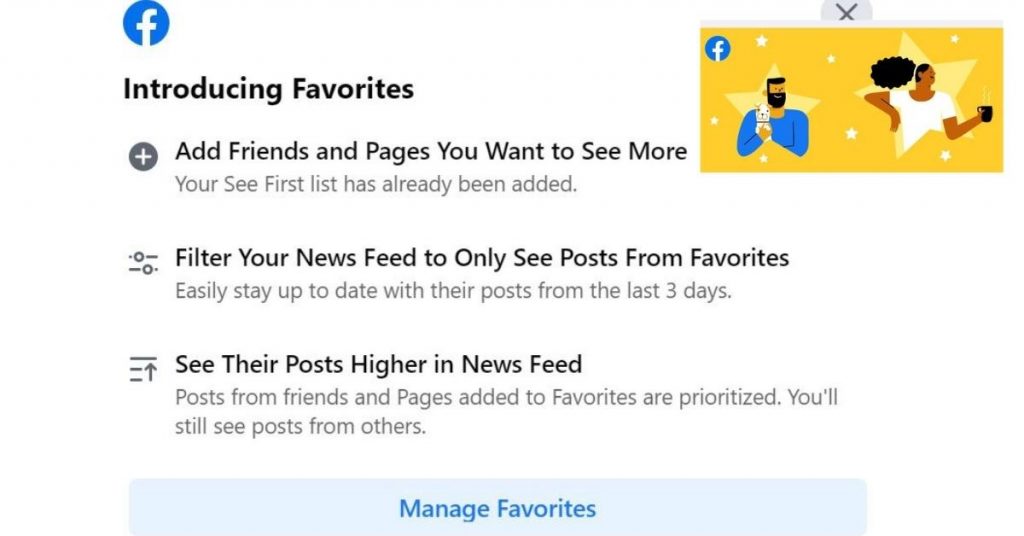 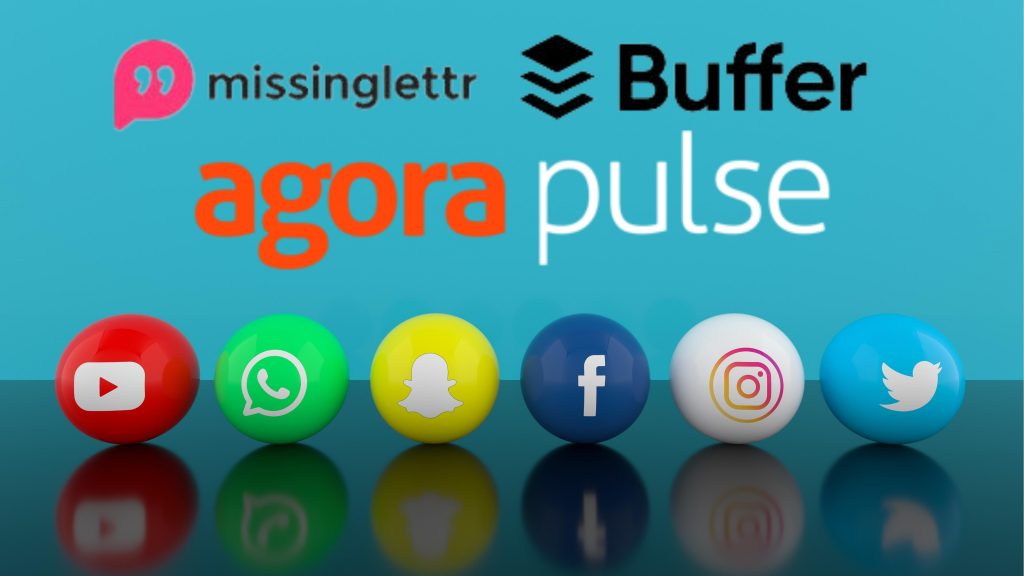 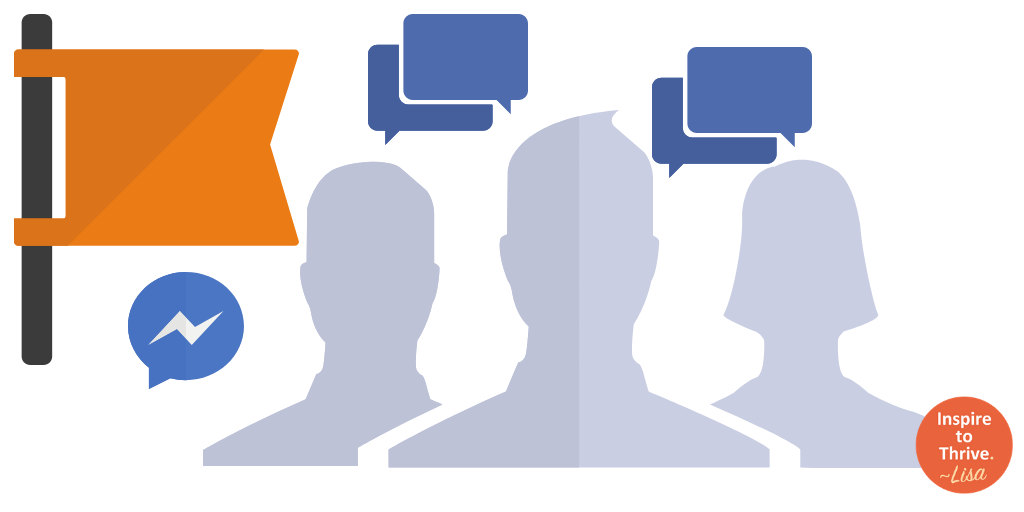 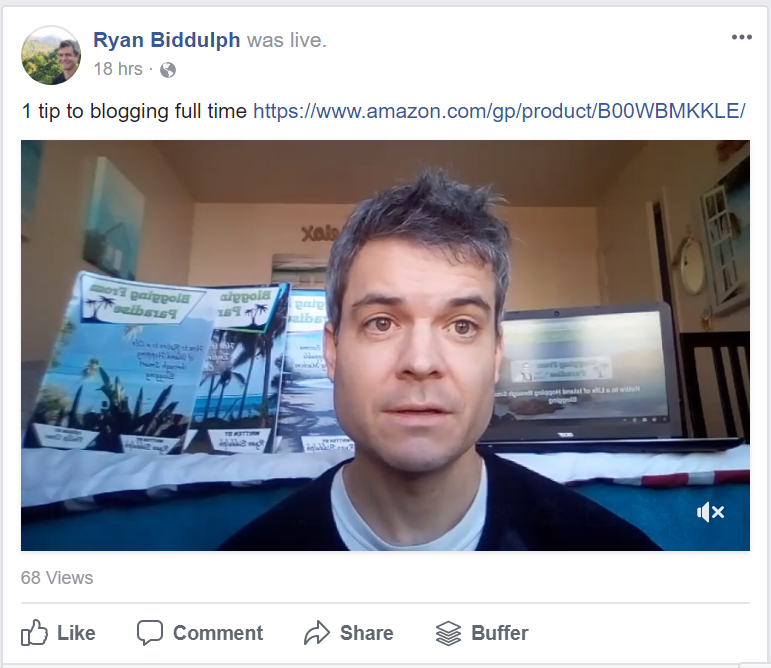