Why Tweeting Away is SO Different Than Posting on Facebook

The other day my customer Sally wanted to start tweeting. She asked what is the difference between tweeting away and posting on Facebook. It’s a lot different I started to say. It is SO different! 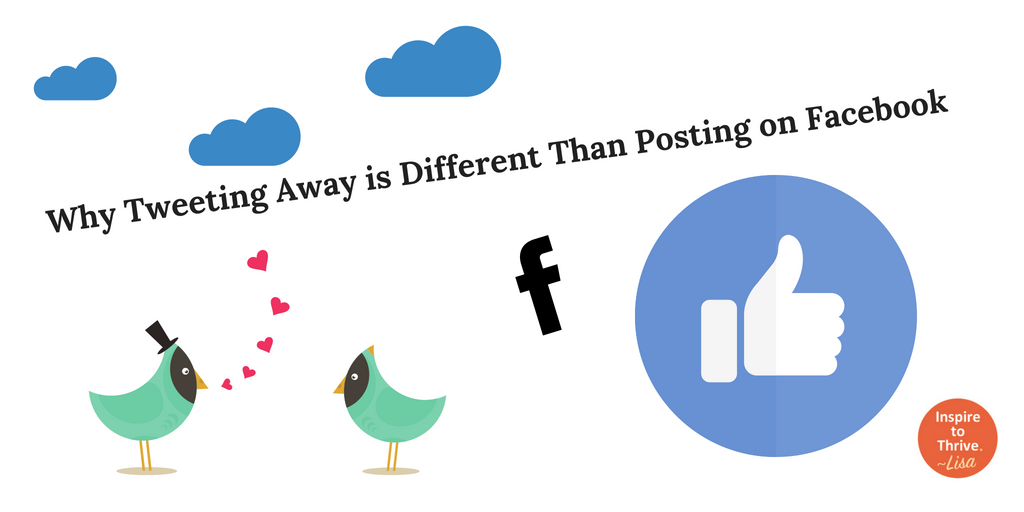 If you post too much on Facebook people will either make you an acquaintance vs. close friend so your posts will not show up in the feed as often; or worse, they could unfriend you!

And if you post too much on your Facebook business page they will just unlike your Facebook page. I don’t think you would want that I told Sally.

The other day my customer Sally wanted to start tweeting. She asked what is the difference between tweeting away and posting on Facebook. #socialmedia Click To Tweet

Adjusting for the Algorithm Changes

Now posting and tweeting away gets even more complicated today with both Facebook and Twitter tweaking their algorithms more frequently. If you don’t post on Facebook feed or your business page several times a week your postings could be seen by less friends and followers.

Why is that? Facebook has changed their algorithm. They want to see engagement, relevancy and timeliness. Facebook doesn’t want to rate those users that don’t post to their Facebook walls or pages to show up more than their engaged users.

You cannot just be a lurker on Facebook if you want to get results from a Facebook page or a post in your personal feed. It just does not work now on Facebook. They will even let you know now.

Facebook takes a leaf from the LinkedIn school of “engage with me I’m needy” posting prompts https://t.co/3z35e4IFCT

Twitter too has now gotten into the act with their own Twitter algorithm tweakings. You can now choose which tweets you want to see first. Twitter sort of picks them for you but you can check off that feature in your Twitter settings.

That’s the 10 million dollar question Sally and others have often asked. One has to be careful not to post too much or not at all or very little. It’s like a secret sauce recipe. Some people today still claim to know the optimal times to post.

Facebook Einsteins! Are You Posting At These So-Called OPTIMAL Times? – https://t.co/KLL2fl6gbh pic.twitter.com/SYo03CZuj6

Posting and tweeting away really is an individualized thing. It depends where you live, how many friends and followers you may have, what you post, images you use, etc. It is very hard to say what works for one person will work for another.

Hence, you must check your Facebook Insights for info on your Facebook business pages. Likewise, Twitter offers great analytics as well. If it’s your personal page it may be how many are liking your posts or commenting.

How much is too much? How often should you be posting to Facebook, Twitter, LinkedIn and others? – @ciobrody If yo… https://t.co/o9igLKCdWl

Some people may just be addicted to posting on Facebook

A recent study found “Effectively presenting oneself to others, which includes the sharing of self-related information, is a crucially important social skill, playing a role in occupational success, romantic attraction, making friends, and other desirable aspects of life.”

Addicted to posting on Facebook? Blame your brain https://t.co/YotBGpIg5D pic.twitter.com/9hj8NC1Chi

Now on Twitter it’s a bit different. But I must clarify that. If you have only a few followers it is similar. Therefore, tweeting too much could become a turn-off and you could get muted or unfollowed.

There are many tools you can use to check your Twitter stats to see how you are doing with your tweeting away. 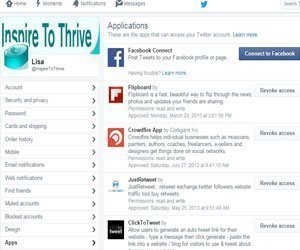 But each and every post to a tweet? Likewise, If you forgot how this habit started, go to your Twitter profile on a desktop (it doesn’t work on mobile) and then to apps. There, you can revoke your Facebook app to stop sending out those updates on your Facebook feed.  See to the right—->

Next, for Facebook you would have to go your Facebook settings. There is a great tutorial here if you cannot locate it on your own.

“Focus on how to be social, not on how to do social.” – Jay Baer Click To Tweet

Why Posting Your Tweets To #Facebook Is A Bad Idea. https://t.co/0n5rMf829g

Finally, check out this infographic on how to have a successful Facebook business page.

See reason #2 for folks to unlike your page! Number 1 is being uninteresting, don’t be caught being boring with your Facebook page.

I’d love to know how you are tweeting away vs. posting to Facebook. 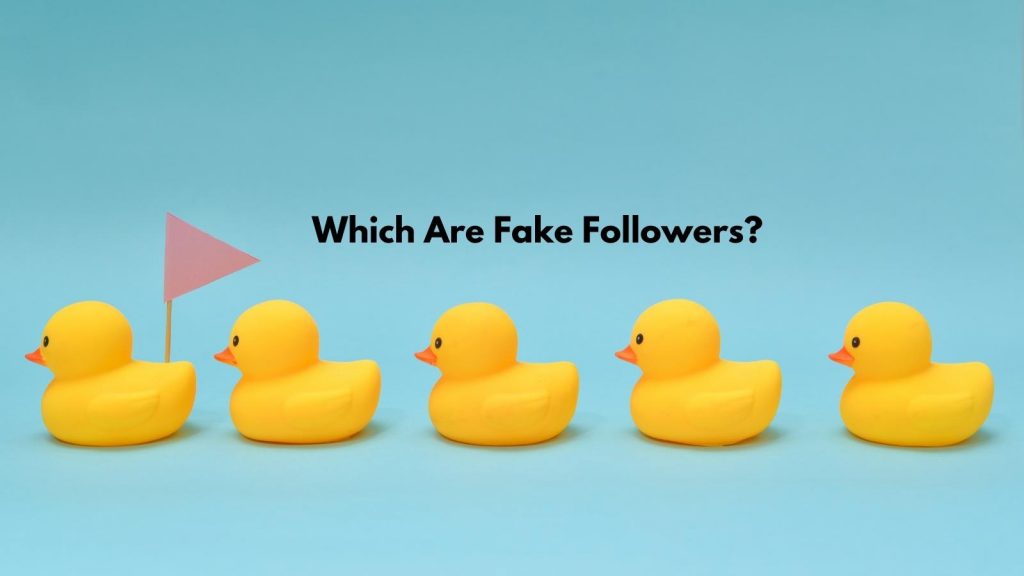 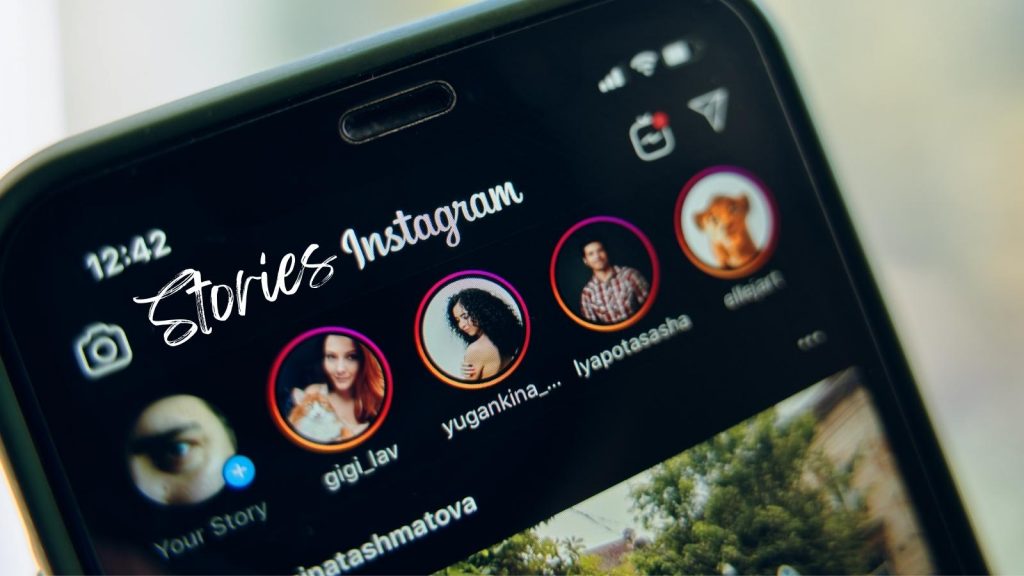 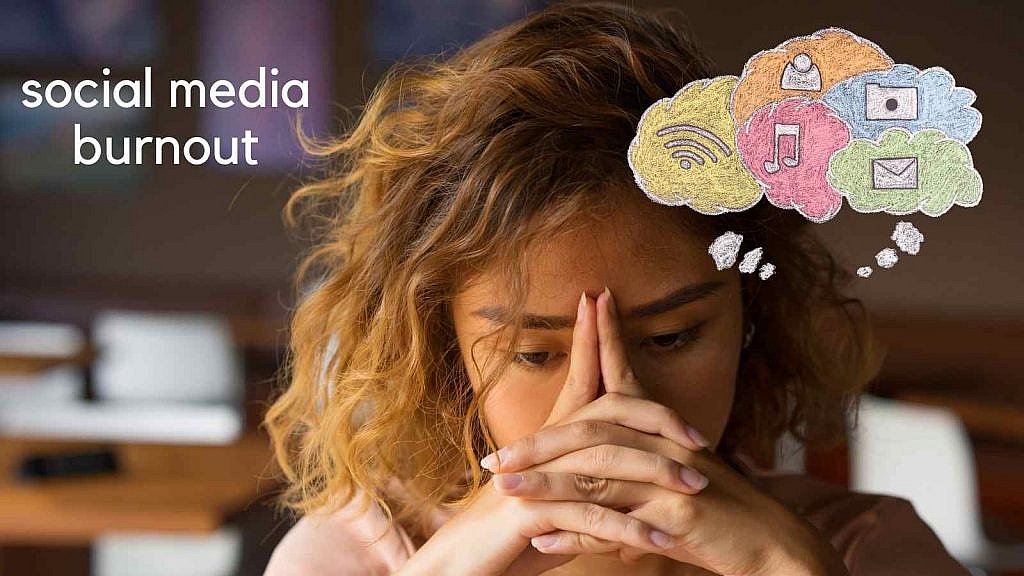 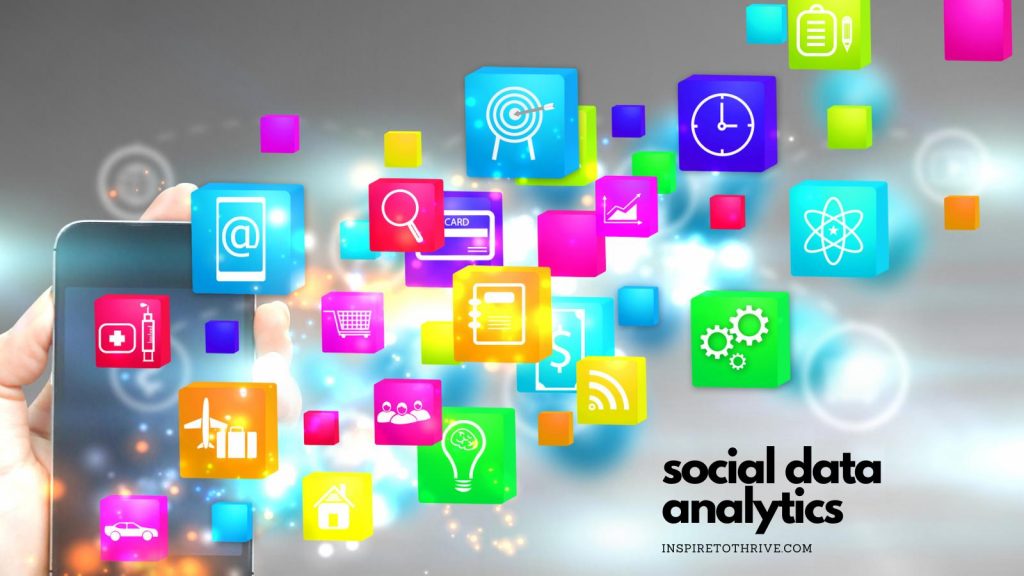