Spending time building an idea into something real is a big deal. You’ve taken it upon yourself to create something amazing, so you naturally want to see it expand and grow.

The thing is, there is someone out there who has seen your idea. Therefore, they’re going to take it from you and make it their own – and that’s not fair.

Unfortunately, you see it a lot with certain brands. One brand brings out a burger and the next five bring out their own versions. Not quite the original, but close enough. And the original burger ends up competing among all of the others.

It’s not fair, but it’s a part of business and that means that you have to do all that you can to make sure that your product is the one that people sit up and take notice of.

That’s true whether the idea is a product, service, or blog. 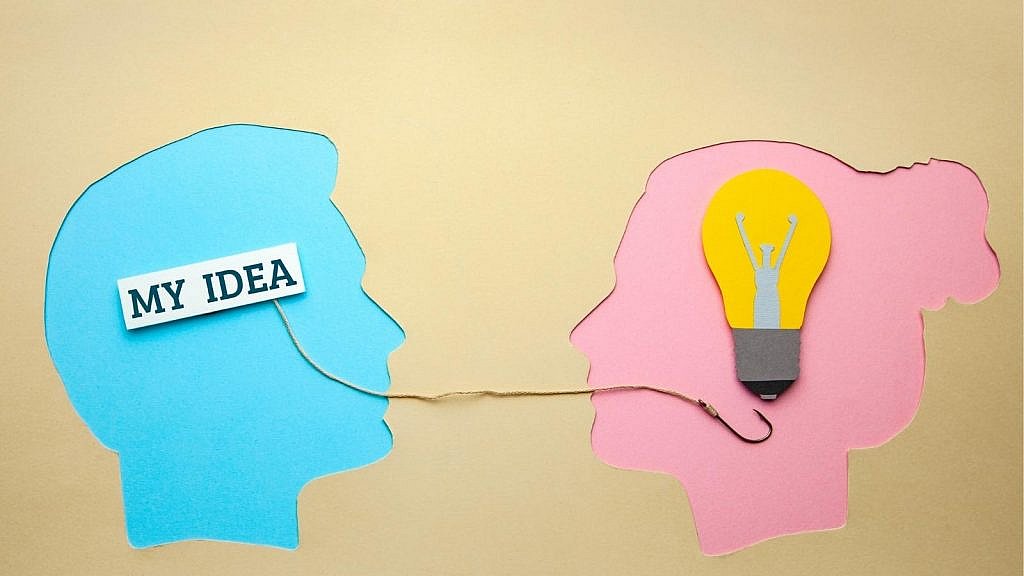 The same thing happens to bloggers as well. One blogger sees what another is doing and before you know it, someone steals your blogging ideas.

How to Prepare Your Idea

Sometimes, though, copyright isn’t an option and it might be too late to prove that it was your idea. This means that you need to get a little clever with how you package, and you have to prepare for these situations in the future.

For example, you could look into anti-counterfeit labels and you can start copyright for products or content that you are planning for earlier. We’ve also got some ideas on what you could do to make sure that people don’t steal your ideas in the future!

Let’s explore them all.

The First 4 Tips When Someone Steals Your Blogging Ideas:

Come Up With a New Way

If you are a genius and you have the imagination to prove that you are the best, you need to come up with a new idea that is way better than the original one that you had and be better than they are.

Show them up and sweep their sales out from under them.

Learn to move on. Once this happens to you, you have to learn how to get over it and move forward. #InspireToThrive Click To Tweet

Come Up With More When Someone Steals Your Blog Ideas

Of course, it won’t be easy to just let it go and we’re not saying that you should.

What we’re saying is that you should look at how much your life has been impacted by not putting this idea out.

Is it better or worse? Could you come up with more? Have you learned anything?

The Bottom Line when Someone Steals Your Blogging Ideas

The key is to decide how much you want to rely on feeling angry. It’s time to get out the pens and paper and start creating something new. Your time is still now and it’s still the right time to go ahead and create something amazing.

Have you ever had your blogging ideas stolen from you? Let’s discuss this in the comments below! 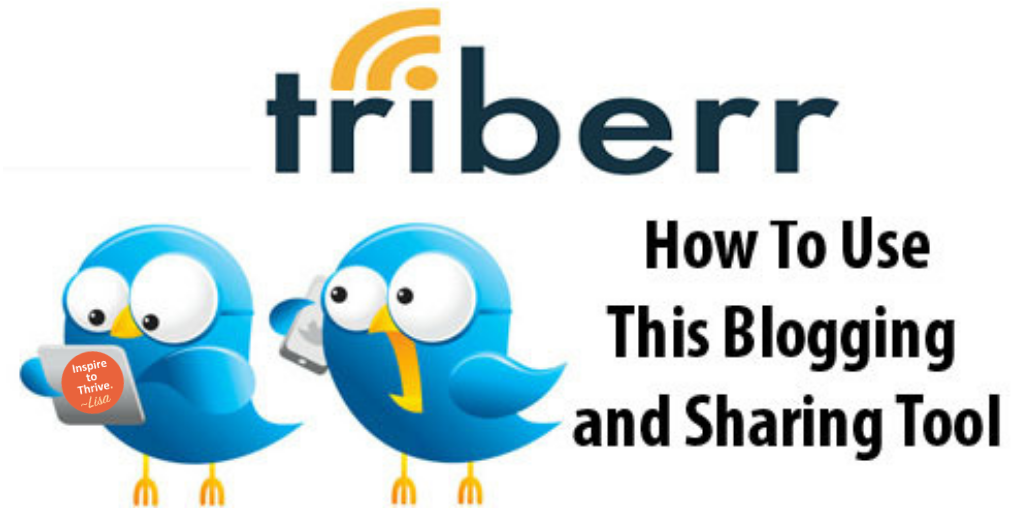 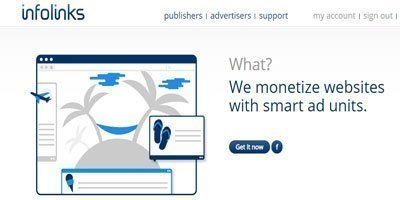 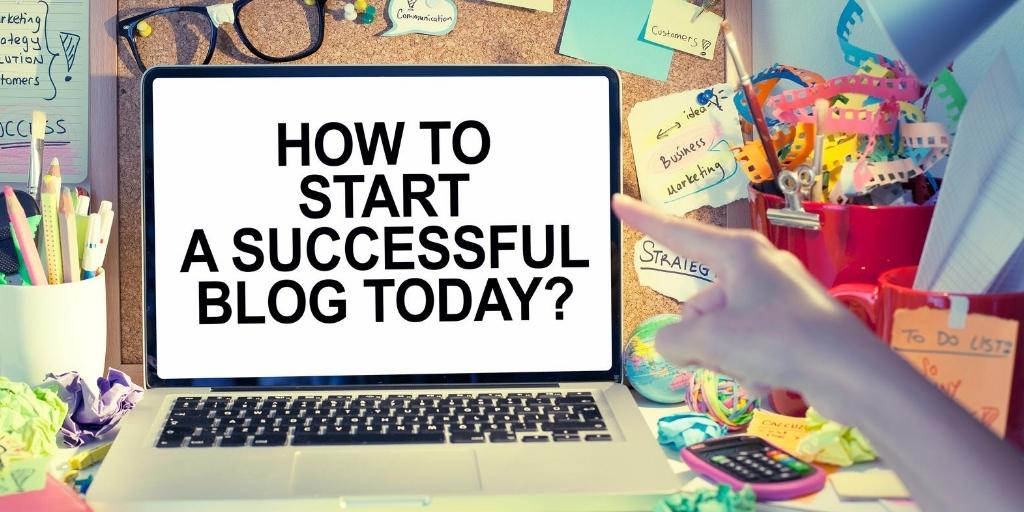 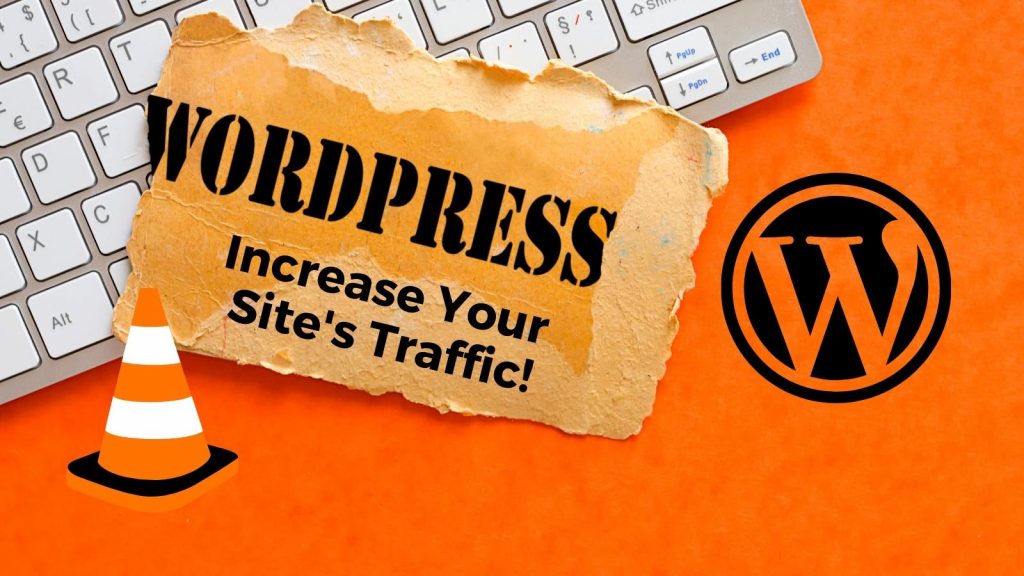