Surely, they could easily like a tweet. Some didn’t have to reply or respond to anyone. Others didn’t have to engage on Twitter. Most could just read and like some of the tweets that they really liked.

It reminds me of the Easy Button from Staples years ago 🙂

Often, we use the Twitter like button there to approve of someone re-tweeting us. It saves us time from having to thank them.

The like button used to be a favorite button that was a star-shaped button under tweets.  Hence, Twitter changed it back in 2016 to the like button with a heart as it is still today. ♥

Founder Jack Dorsey understood the value of engagement on Twitter. It’s what keeps us all coming back day after day, hour after hour on Twitter

I used to love the quick conversations we had there on that network. Today I’m finding fewer conversations and seeing people arguing and insulting one another sadly 🙁

Of course, if I stay in my favorite Twitter Lists I can engage more with like-minded people.

Today, the more likes you get on Twitter the more your tweet is shown in the algorithm. Each tweet has a counter as well under it with the number of likes it has received. If that like button goes away, do the counts we had also go away?

Therefore, does that change how our tweets show up in the algorithm too? 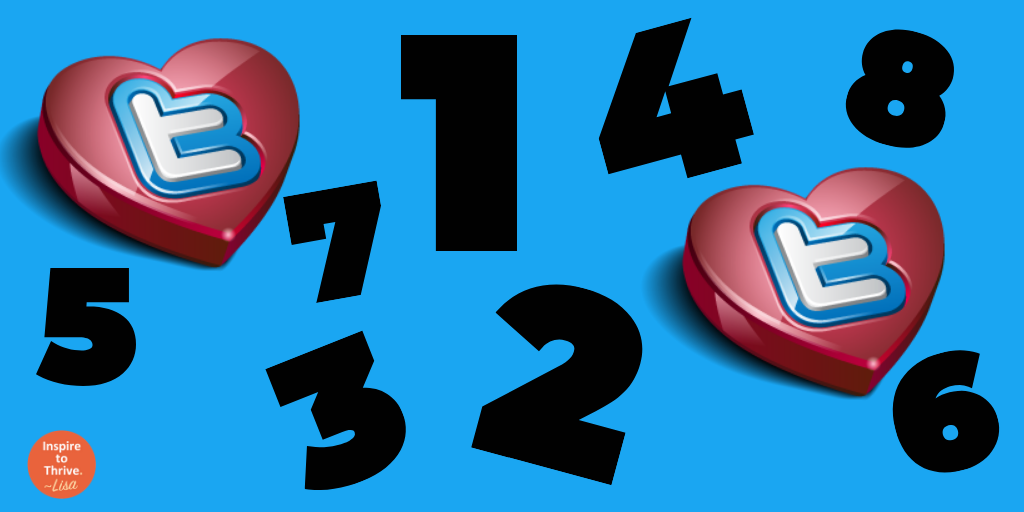 There are more unanswered questions about the Twitter-like button than there are answers right now. It will be interesting to see if they go ahead with this possible change.

In the past, Twitter has made changes and then reverted when they got bombarded with a backlash from their users. Social Media Today reported recently that since Twitter increased its character count a while back users were upset.

What was also interesting from the research on Twitter character count is that people got friendlier. They are saying thank you and please more often on Twitter.

I wonder how that trend is today in 2022 over on Twitter 4 years later?

The Like Button Disappears on Other Social Media Networks

According to Social Media Today, Instagram may soon give users a choice to show the like counts or not.

Now, YouTube is doing away with the dislike button as they say it’s testing the new design in response to feedback that dislike counts can affect the well-being of content creators.

What do you think of getting rid of the like button or counts on social media? I like the idea as it won’t put pressure on young people or spammers for more like counts!

Twitter was really made for conversations when it first came out back in 2006. Back then, Twitter was meant for short messaging. It was like texting is today.

That is how Jack started Twitter back in the day. Before all the marketers and politicians came on board to tweet.  I bet they never imagined where it would all go today with 25 offices around the world.

In fact, the thing I find so different about Twitter is that you can meet people there. It’s like being at a networking event. With Facebook, you know them first.

For this reason, Twitter is where you get to meet other people. No obligations – no formalities. You can just tweet to them. They may or may not respond. It’s up to them.

But once you begin to have a conversation you can decide whether to continue or not, day after day or sometimes months later. It’s not always a numbers game with followers on Twitter – it’s more about the conversations.

With Twitter, if they are on lists you can easily find their posts or if not, they can still be in your stream. Unless of course, you mute them.  Have you ever been muted on Twitter?

Recently Twitter launched spaces for audio. They are competing with the popular ClubHouse audio social network. Both features are for IOS users only. I’m an Android girl so I haven’t had access. I can see some Twitter spaces on the Twitter network. I’d love an invite to join one!

For now, all Twitter Spaces are public and anyone can join any Space as a Listener. If you create a Space or are a Speaker in a Space, your followers will see it at the top of their timeline, in their Fleets. (Twitter allows up to 11 people in a conversation in their new spaces feature.)

Not sure what to tweet about? ⇒ Get my FREE what-to-tweet cheat sheet!   ⇐

Therefore, the only thing left would be counting re-tweets for those concerned about keeping score on Twitter. Other than that, without the verified approval process available there would be no way to know someone’s Twitter value. It would only be based on retweets and the number of followers someone has.

Finally, maybe the best thing for Twitter would be to have nothing count. No follower count, no retweet count, and no Twitter like button. Just pure conversations of people going back and forth discussing issues of the day.

In other words, imagine a place where you just meet and chat with others online?

Maybe when the like button goes away we can all just comment “like” instead ?
Honestly though for people like me who don’t have that many followers the #likebutton is sometimes the only way I know I’m not just tweeting into the void.

I love this initiative from @Twitter. That will force all of us to improve the quality of post, prevents laziness of liking content just to support. Instead, create content and thoughts that force engagement. https://t.co/9HTlbKiTlE #socialmedia #likebutton

Likewise, how about having a Twitter follow me button under your tweet? Be sure to also read the latest Twitter rules so you don’t get suspended from this social network as so many have.

Do you want to see the Twitter Like Button stay or go? I’d love to know your thoughts in the comments below! And how you feel about the like or dislike buttons on all social media networks today. 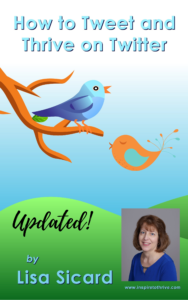 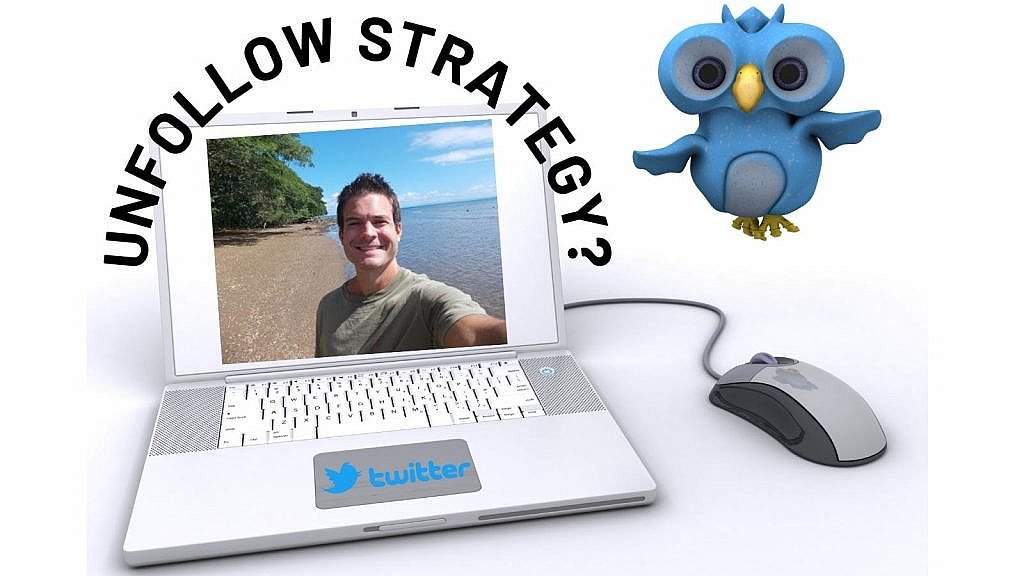 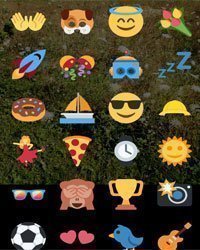 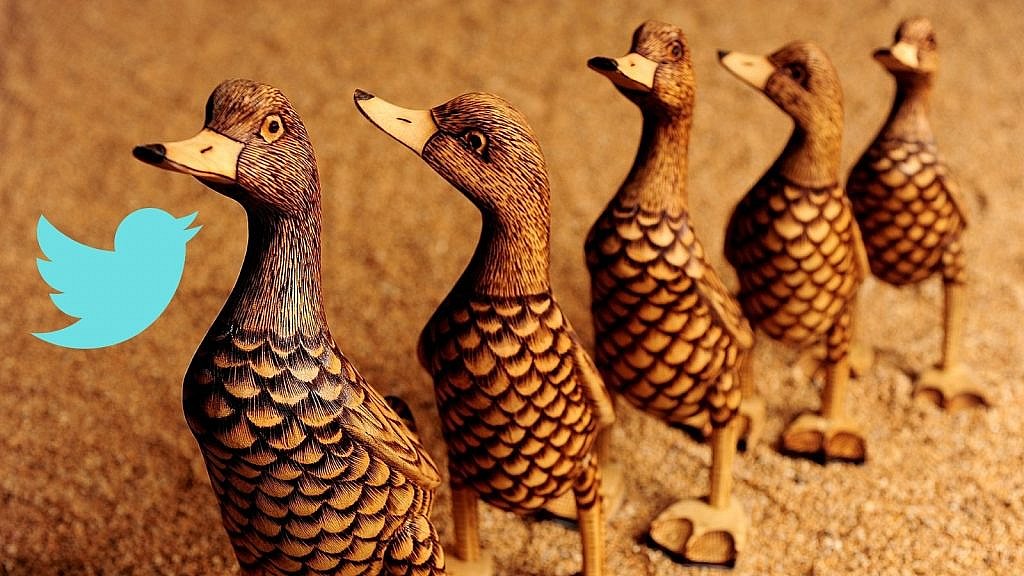