Want to tweet smarter today? Love or hate him, former President Trump tweeted smartly. He appears harsh or quick-witted but he can get his point across when no one else will listen. That’s the beauty of Twitter. You can express your opinion to your followers. Former President Trump had been on Twitter since March 2009. However, the former president was not new to Twitter. (But of course, in 2020 he was censored daily by Twitter and then taken off completely.)

But now in November of 2022, Elon Musk has re-instated his account. As of today, he has 85 million followers. But since he has Truth Social he claims he will not use Twitter. (I think his ego is too big and he should reconsider that move.) 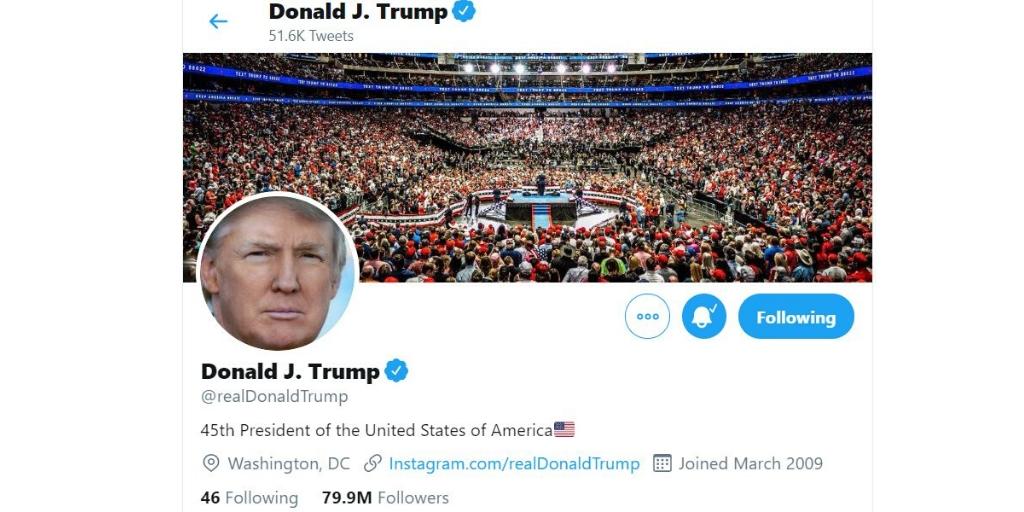 How President Trump Taught Us To Tweet Smarter Or Not

But turn on any newscasts on TV and what is the headline? It’s what former President Trump tweeted about years ago. It makes the news all the time! Per media reports, Twitter Inc.’s TWTR live streaming of President Donald Trump’s inauguration saw record viewers.

Show up regularly on Twitter. Don’t just show up every other week. He has been on Twitter since March 2009. He tweets daily before and after becoming president. Some days President Trump tweets more than others.

He tweets as needed to keep his followers informed and more so today as the mainstream media shuts him off in the middle of speeches!

Be sure to tune in and watch Donald Trump on Late Night with David Letterman as he presents the Top Ten List tonight!

Trying to get a message out to your readers or your audience? Tweet in a simple way so they too can share your message via the social network. Notice that President Trump has tweeted this one over and over.

Tweet your messages multiple times as they may not be seen by all just once. And some Twitter messages can be personal.

President Donald Trump puts his personal touches on his tweets. They are not just standard tweets or retweets. He tweets from his heart. He tweets about his family if it is relevant to his topics.

.@FoxNews daytime is not watchable. In a class with CNN & MSDNC. Check out @OANN, @newsmax and others that are picking up the slack. Even a boring football game, kneeling and all, is better!

My daughter Ivanka has been treated so unfairly by @Nordstrom. She is a great person — always pushing me to do the right thing! Terrible!

He tweeted fearlessly prior to becoming the President of the United States and he continues to do so today in 2020. He calls out the fake news almost daily now.

5. Tag Others When Appropriate

President Trump tags others when a topic is relevant to them. It’s a great way to be sure someone sees your tweet. It doesn’t leave it to chance. Do you know how Twitter timelines move fast and furious? Don’t leave your important tweets to chance.

Send them several times hours or days apart depending on their relevancy of them.

6. Use Images and Videos in Your Tweets

Notice how President Trump uses images in many of his tweets to get his message out. He does this about 25% of the time when tweeting. Tweets with images or videos do get more retweets and likes.

It can also increase the engagement of the tweets. This Twitter tip will surely help you to tweet smarter.

Learn to give compliments to others in your tweets. People love to be praised, especially publicly like on the Twitter network. President Trump’s tweets are often read in newscasts and pointed out all through social media. His compliments go far.

Your compliments can too if you tweet smarter and compliment your influencers. Just be sure they are genuine.

Congratulations Stephen Miller- on representing me this morning on the various Sunday morning shows. Great job!

President Trump tweets smarter by being genuine. Love or hate him, he is not changing for the fanbase. He is remaining genuine in his tweets.

He tweets what he believes in and what he feels. I think it’s neat to see his tweets since the mainstream media rarely covers him anymore. So, what else can he? I’m waiting for him to join the Parler network soon!

I’m sure he would have no trouble parlaying around the Parler network.

I call my own shots, largely based on an accumulation of data, and everyone knows it. Some FAKE NEWS media, in order to marginalize, lies!

Promote yourself or your brand on Twitter. Who else will do it for you? Don’t promote your brand in every tweet, but up to 20% of your tweets can be promotional. Former President Trump promotes his interviews in his own tweets. That’s tweeting smart.

They will get reshared by some followers as well. It will spread the right news for him. It can do the same for you!

What Else Can We Learn From Former President Trumps Tweeting?

Do not leave any tweets to chance. There was one tweet recently where he tweeted easy D and people thought the D meant many things. The takeaway?

Be clear in your tweets! Don’t abbreviate unless it is CLEAR as a bell. Do not let others take your tweets the wrong way and use them against you.

So tweeting with clarity is an extra tip on how to tweet smarter.

Therefore, the same can be said for those parlaying around now on Parler!

Be clear in your tweets - Don't abbreviate unless it is CLEAR as a bell! #Twittertips Click To Tweet

Big increase in traffic into our country from certain areas, while our people are far more vulnerable, as we wait for what should be EASY D! 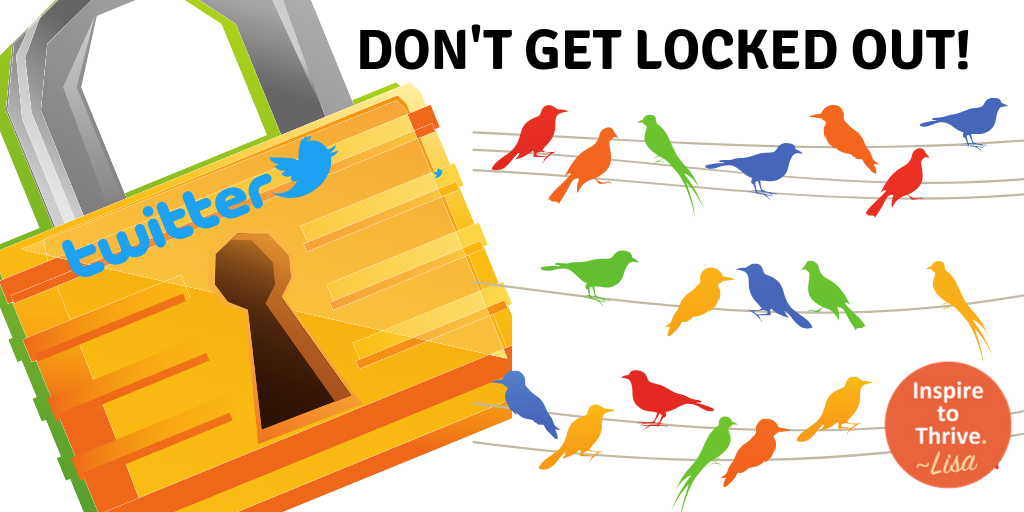 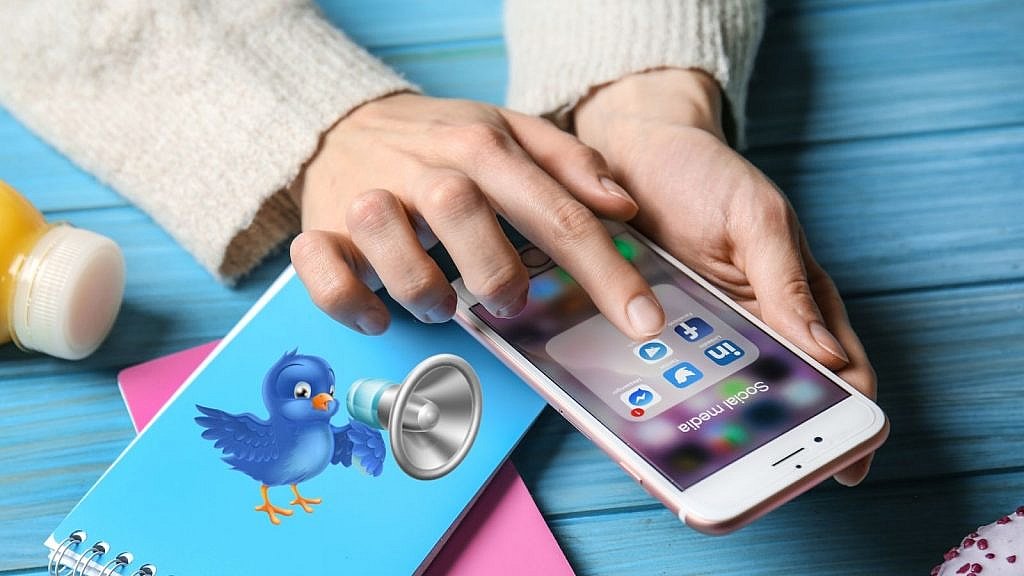 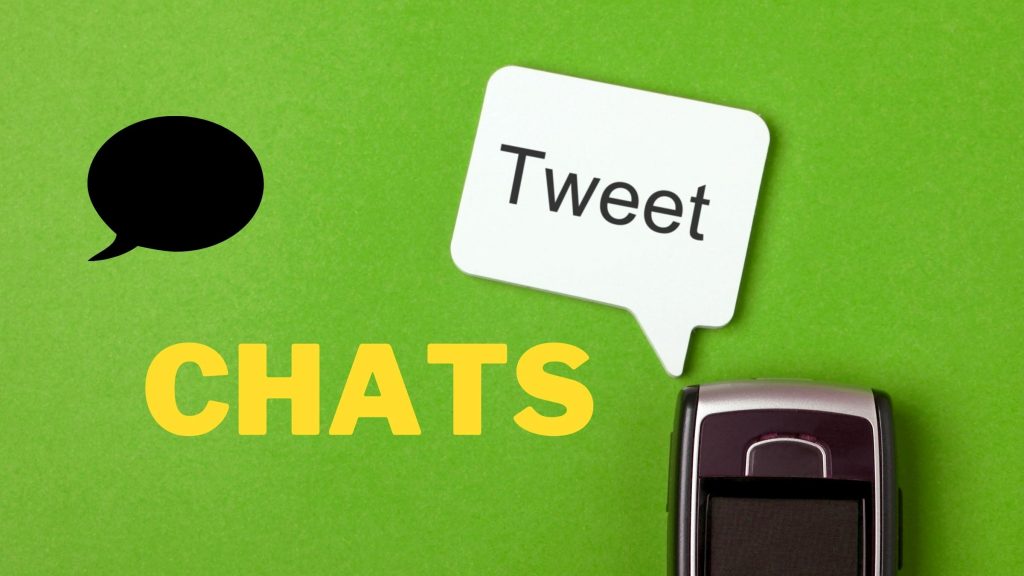