Do you get lazy managing your social media like this cat? It would look like you have fallen asleep with your smartphone or tablet and you can’t get up. Yes, there are many lazy social media moves out there today. 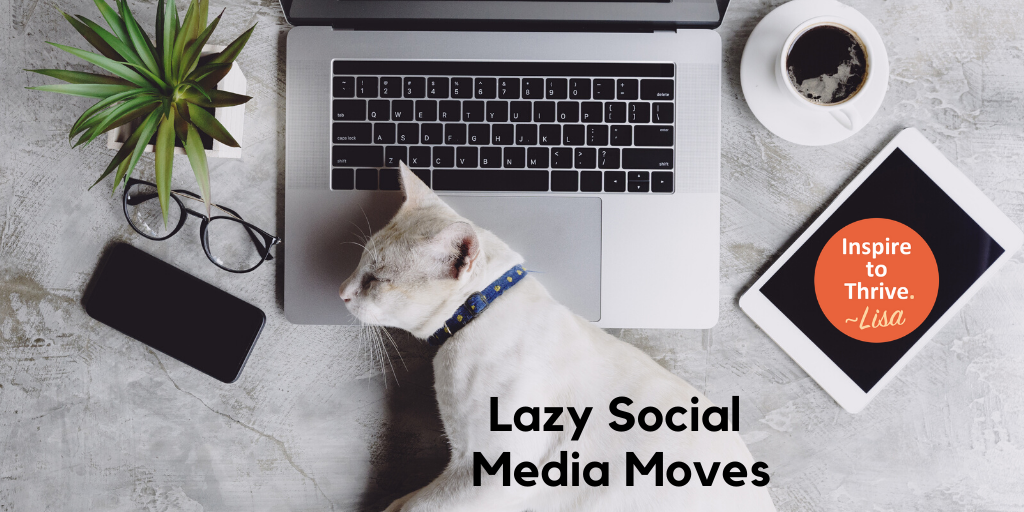 I’ve been noticing that on Twitter more often lately and began to wonder how laziness happens across the various social media platforms. I will admit, I do some of the following examples as well. Why not, it’s easier!

Let’s see what we do that is lazy social media and how we can overcome that laziness or easy way out. We don’t want to look like this cat and have our picture taken like that now, do we?

You know the easy way here, just like away a post or two here, post your stuff and you are done, right? Not really. Did you know comments are much more valuable than likes? But they do take more TIME!

When your own posts get more comments or shares, you will get more clicks over to your post or website. Isn’t that what you want? It also increases your engagement rate.  Engagement rates are more important today than ever before.

Recently the folks at Edgerank Checker (now owned by Social Bakers) analyzed how many clicks a post received against each of the major metrics (likes, comments, impressions).

Does that give you a reason not to be a lazy social media person?

RT vs. RT with Comments

Do you receive RTs that are generic? Do you appreciate an RT that has a comment with it? Or do you see added words that add something with more value to the original post when someone shares it?

Sometimes we go so fast or on our mobile and can’t quite find the way to RT without taking more time.

Check out the following RT or share. Do you see the difference?

RT @bloggerspassion Thanks for sharing this Anil- glad I just updated their plugin today. ??‍? https://t.co/HbLj5JyAfN

How about peeps that only re-tweet stuff you have tweeted with their links? What’s up with that? I think it’s a selfish and lazy social media move.

Now, more conversations like this one are great for connecting with others.

Nope. Due to circumstances beyond my control, I’ve had to learn to embrace mediocrity. So far, I think it’s making me a more balanced person. pic.twitter.com/OtwZeIdd8D

LinkedIn – Another place that I see many will like a post but not comment as often. I see it more there than any other social site and maybe because it’s the platform.

Do you fear your employer seeing your comments? That could explain why it’s different on that platform.

As you can see Tom used hashtags and tagged others on the post. As long as you tag people relevantly and do not intend to spam them, this social media tactic works well!  He carefully tagged people who were mentioned in the article.

Hence, this is an example of smart social media posting for LinkedIn and all the other networks.

Pinterest is a little different from the others but receiving comments may lead to more re-pins and followers. Some pins are so moving or so adorable – how can you not leave a comment?

I believe many pinners today are using Tailwind in their Pinterest strategy which takes away from the commenting there.

Another way to generate more comments on Pinterest is to do a video pin. Video pins have become HOT on this social network. Of course, you can’t be lazy and have to take a little extra time in creating a video pin. (However, you could repurpose a YouTube Short or an Instagram Story video as well.) You may notice more comments with the video pins.

Another social media network to be lazy on is Instagram. Though they will make it harder as the like counts will disappear and more people will begin to leave comments and tag others more often.

Of course, doing Instagram stories adds another dimension to this social network platform. There are many ways today you can engage on Instagram like using the popular Reels feature. Generating some creative reels is not a lazy social media move for sure!

Recently they are taking a page from the popular Clubhouse app. Instagram is now adding new features that will allow users to mute their microphones and even turn their videos off while using Instagram Live.

Minds Rewards You For Engaging

Now, there is another social media network called Minds. The Minds network has been around since 2018. They reward their users for engagement on the network.

You can then use those rewards (called tokens) to boost your posts on the Minds network. 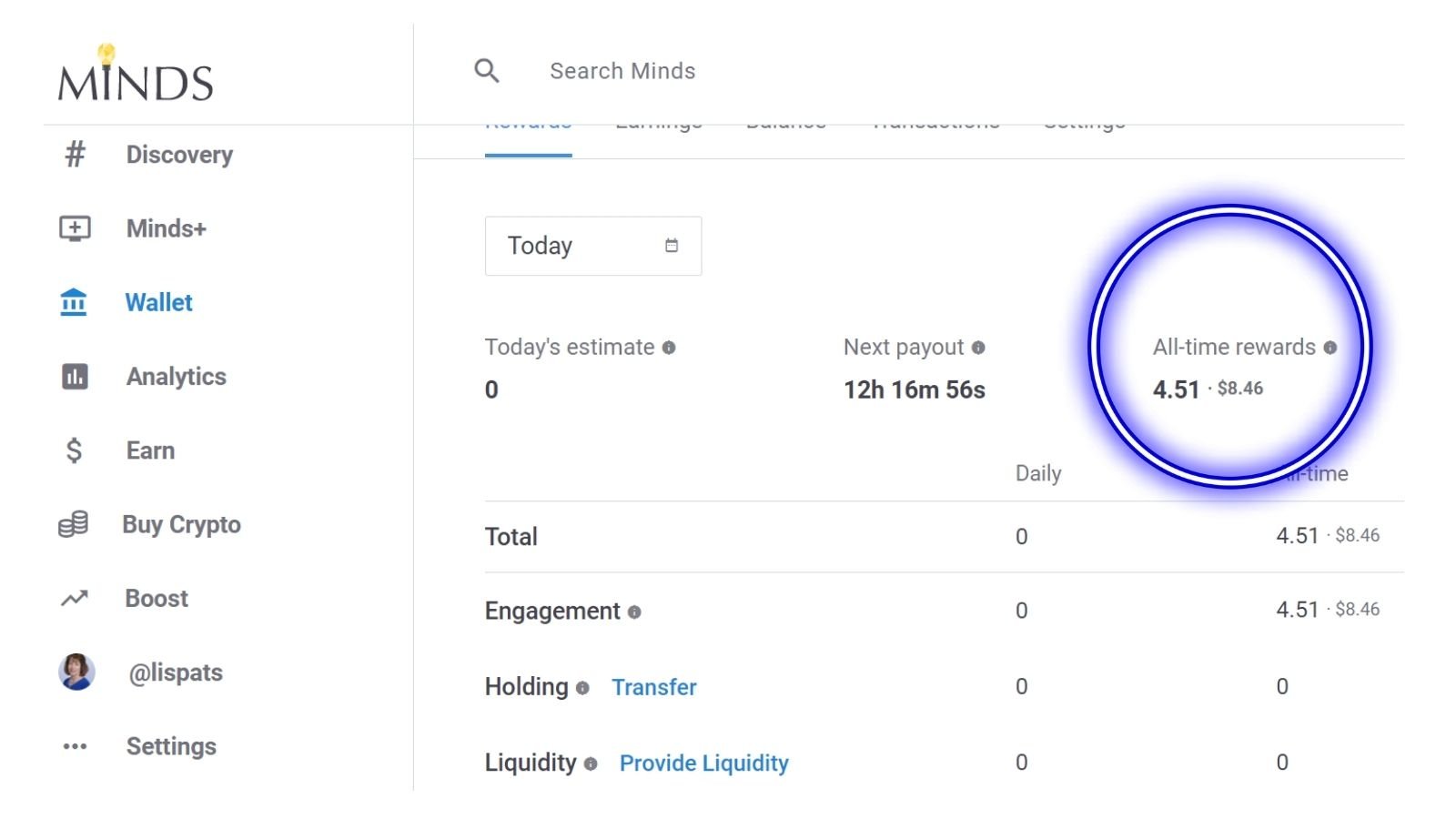 According to Wikipedia Minds is an alt-tech blockchain-based social network. Users can earn money or cryptocurrency for using Minds, and tokens can be used to boost their posts or crowdfund other users. Minds have been described as more privacy-focused than mainstream social media networks.

If you want to check out Minds, you can follow me on Minds at Lispats.  It’s a fun social network with a lot of different topics from cryptocurrency to nature photos to blogs, news, memes, and more. It is probably the least political social network out there today.

Why is Lazy Social Media Happening?

It’s the easy way out. But being lazy is not really being social now, is it? We must remember why we are on social media. People are there to engage with others.

Giving something only a “like” does not engage with another human being. It may make people feel good in the short term. But forming relationships can last much longer as they take longer.

Leaving comments and going back and forth with someone via a conversation – that’s real engagement.

How do you feel about lazy social media moves? Are you guilty of many? What others ones do you notice of late?

I’d love to know more in the comments below so we can discuss! 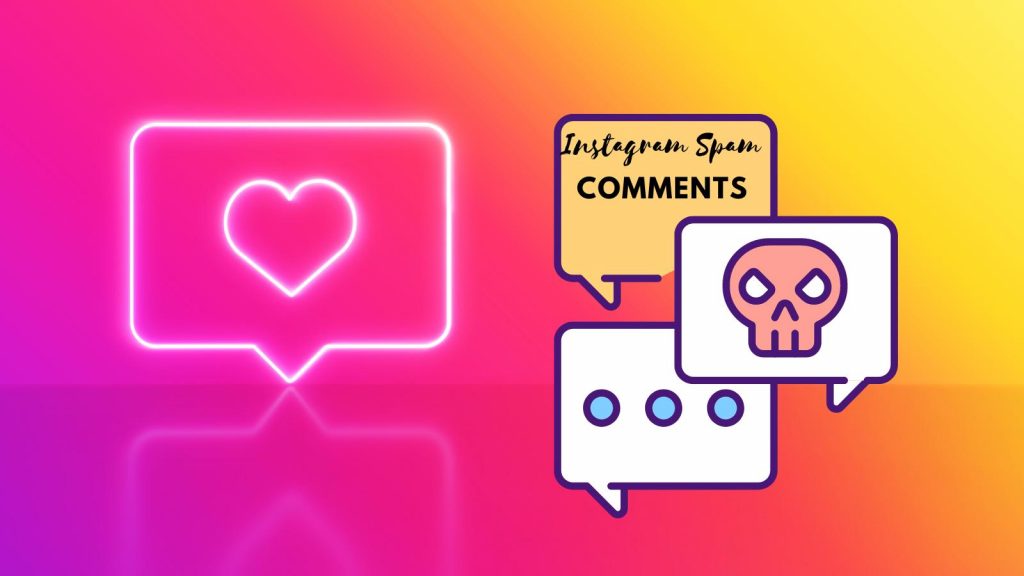 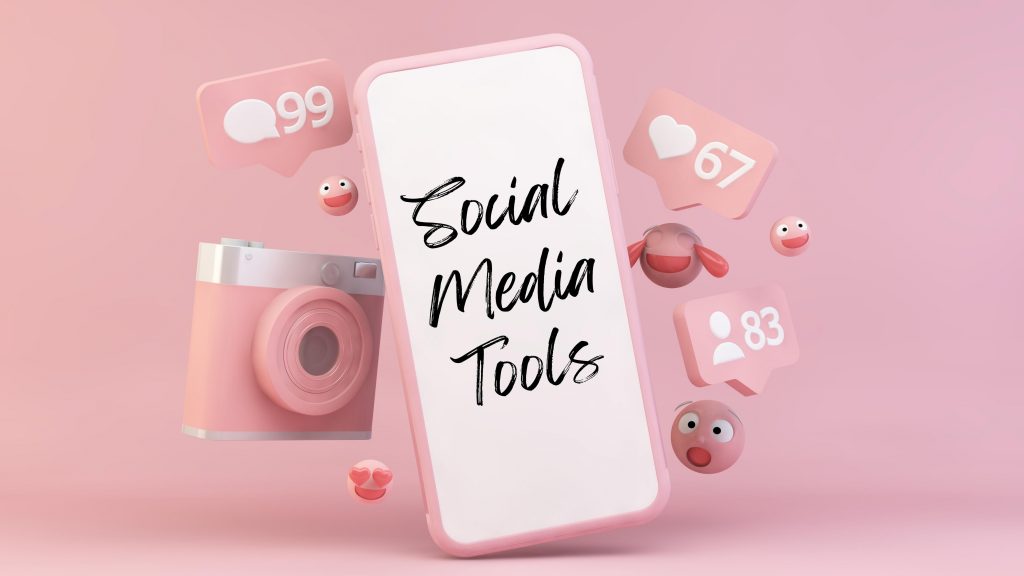 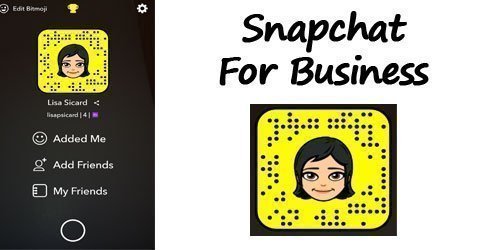 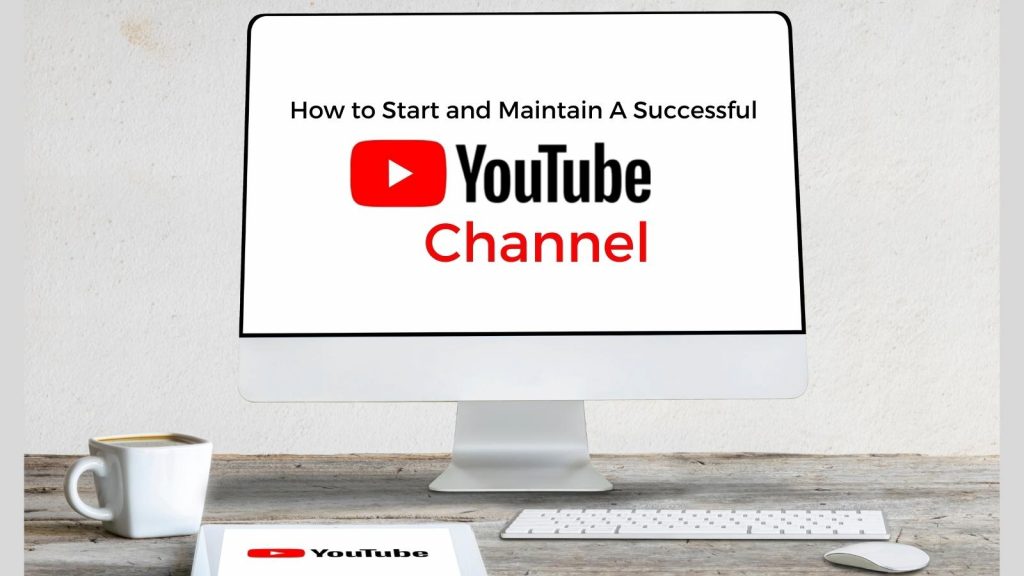