I have been putting people on Twitter in lists for years now as they save me valuable time.

So, I had built up quite a following on my own Twitter account for 12 years.  When I want to see what is on Twitter, it has become difficult to find my focus when on my main Twitter feed.

That is especially true today with everything going on in the world. You can easily get pulled away from the tasks at hand and get sidetracked quickly!

When I teach people how to use Twitter I always recommend them starting out using lists. It can seem overwhelming to them at first but in the long run, it will save YOU valuable time on Twitter. 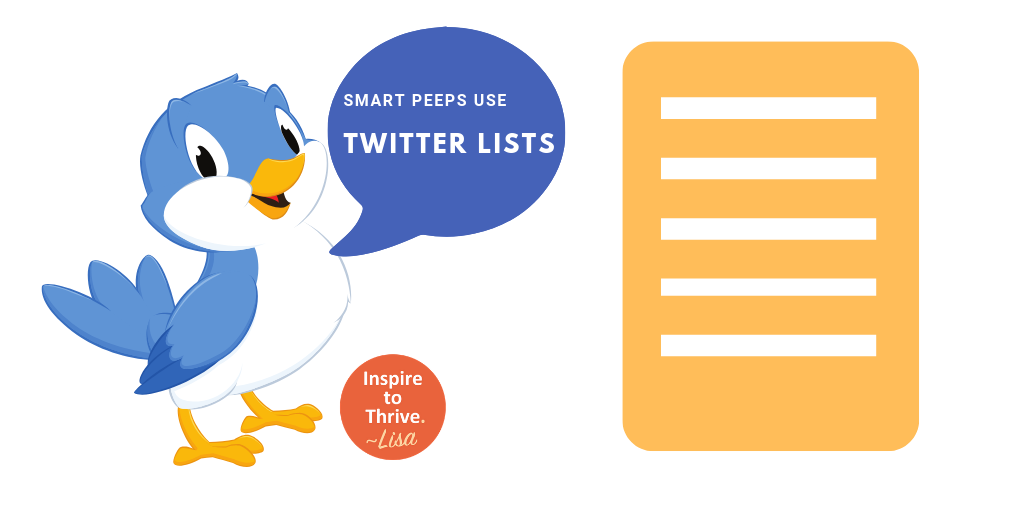 It took me years to learn this Twitter tip. When something is happening locally I now follow my local folk’s list. This is great during weather events or any other type of local news story that is breaking. Of course, I have a weather list to follow now for weather events locally.

I also have a list for SEO and when there is talk of a new Google update I’m there using that list to follow the latest SEO news. I use another list for customers of mine in Real Estate.

This helps me keep up with their world and what’s happening in the real estate world. I have a total of 282 lists, some of which I subscribed to or am a member of.

Notice below the new look of lists! Now you can pin your top 5 lists to the top of your list page for easy access. 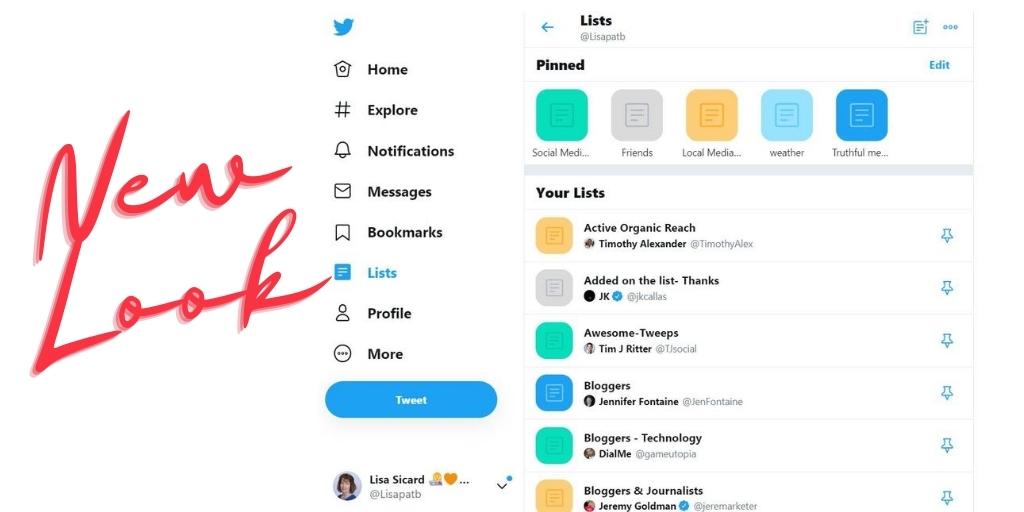 It’s fun to get creative with lists. I also tell people to have fun on Twitter so that they use it often. Find your interests and start creating those lists to save YOURSELF some time. 🙂

Not only that but you will stay focused on the business at hand on Twitter with your lists. No more getting pulled into other topics on this social network.

When you create lists and they are public everyone and anyone can see them. People will be notified they have been on a list which sometimes leads to them following you.

So if you do not want people to see a list of peeps you create, then make the Twitter list private. I do that for customers, non-related categories to my niche and political accounts.

Did you know you can now pin your top 5 lists? I’m loving this newer feature! No more going through a hundred lists to see what they look like on desktop. These pinned lists also work well on mobile. 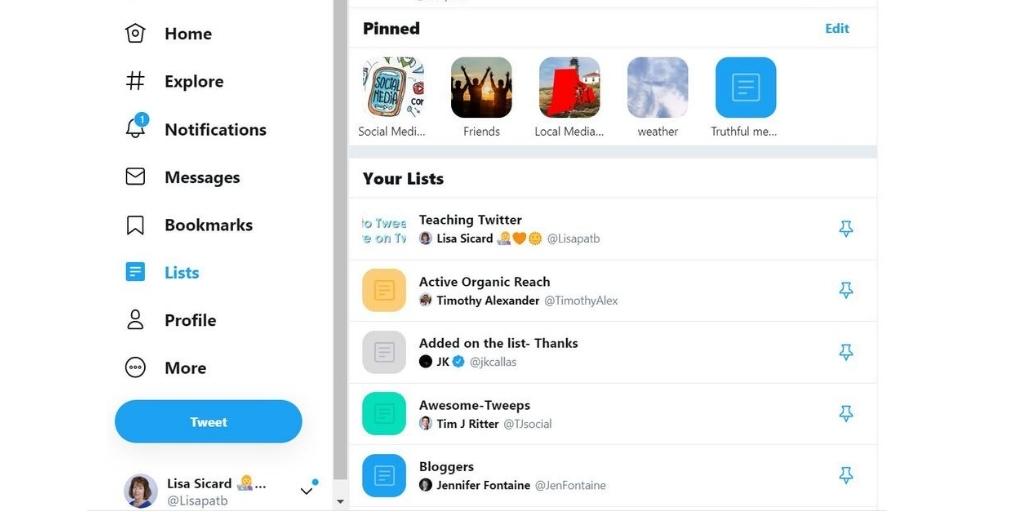 5 Ways To Use Lists Now!

Furthermore, the more often you update your lists the more relevant they will be to you and your time on this social network. It will save you time in the long run as well.

Also, you can easily delete old lists that are no longer applicable for you to use on Twitter. If you have been on this network for years your lists may contain folks that are no longer users or who have changed their profiles to reflect other interests, etc.

I have seen this a lot over the past year or so with bloggers who have turned into activists.

Furthermore, the more often you update your lists the more relevant they will be to you and your time on this social network. #Twitterlists Click To Tweet

Adding Images to Your Lists

If you want to add images to your Twitter lists it is easier to do via mobile. You can use Canva to make your horizontal image. The sizes for Twitter list covers are 1500×500 pixels.

Moreover, having images for your favorite lists makes them easier to find and use. They also make it interesting for your followers to follow, etc. A picture tells a thousand words, right?

What Others Have to Say

I have my besties and mastermind group in a List to make it super easy to see and engage with their latest tweets.

?Of course, create a list for each interesting topic.

Now, that’s a big improvement on Twitter lists! However, you can mention and reply to others on lists. You can also check out Twitter’s help center for more on lists. Twitter lists are a MUST today if you use Twitter!

Twitter Lists allow you to customize, organize and prioritize the Tweets you see in your timeline. (Instead of the main Twitter feed.)
You can choose to join Lists created by others on Twitter, or from your own lists.
However, you can choose to create Twitter lists of other accounts by group, topic, or interest.

How Many Lists Can You Pin to Your Profile?

You can pin up to 5 lists per Twitter profile.

What is the Difference Between Public and Private Lists?

Public lists are searchable and can be seen by anyone. Private lists have none of that. They are for your use only; no one else can see them, even if they have the URL.
Private lists do not notify the user when they are added to the list, and they do not appear in search.

In your Home timeline on Twitter for mobile, you may see a prompt to discover new lists. If Twitter suggests a list to you that’s of interest, simply tap Follow.
From the prompt, you can also tap show more to browse through their lists discovery page. Depending on your settings you may see tweets from your Twitter lists in the main feed as well.

How to Know if You Are Added to a List?

Yes, you will have to block the creator of the list. Click on the More icon next to the list-icon to block them.

How Many People Can You Add to Your Lists?

What Will Separate Your Blog or Pumpkin From Another?

Generate Sales From A Website with These Sure-Fire Tips 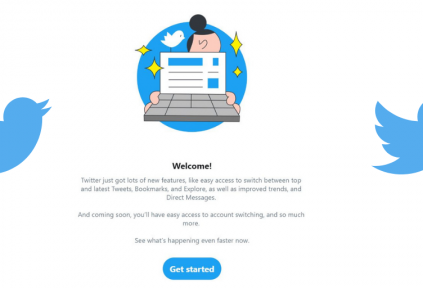 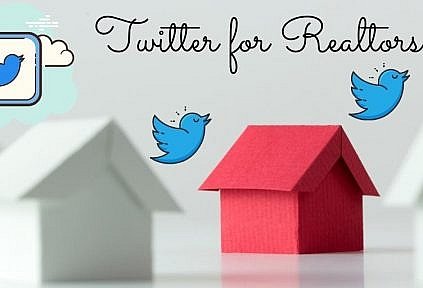 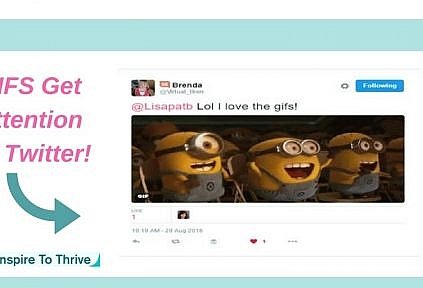 How To Make Fun Twitter GIFS To Make You More Tweetable