Twitter Edits Will Make You Happy This Year Tweeting 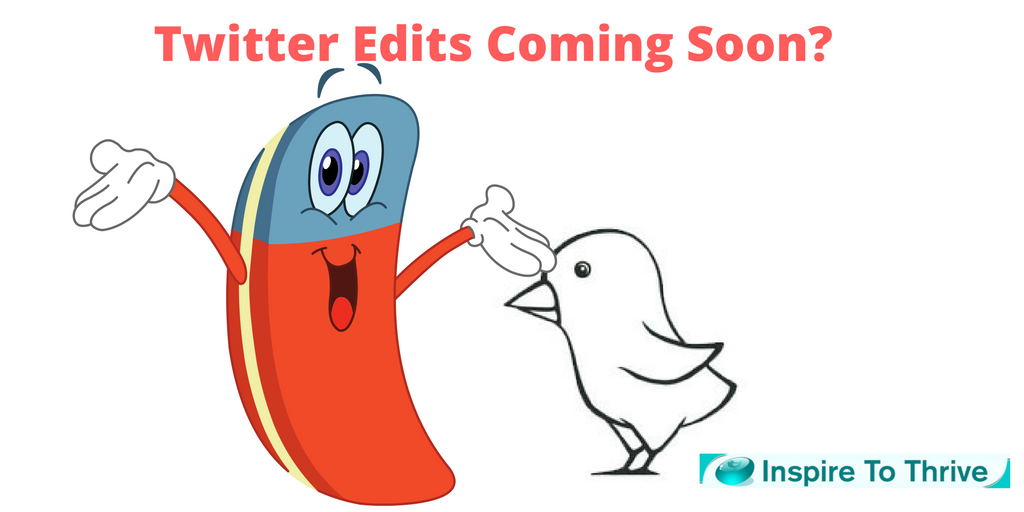 Twitter edits have been talked about for a long time. As a result this piece on Twitter Edits was started on December 1st but it was never completed. You know a little vacation and then the holidays somehow got in the way of writing.

Many folks using Twitter have been wanting Twitter edits for years now. You’ve experienced it: typing too fast on your mobile to respond to a tweet and then you see the nasty typo. Now what? You can send another tweet with a correction or update or choose to ignore it. Finally, this may change soon!

@Kristen_Colwell me too, live it Kristen ???

@Kristen_Colwell I need an edit button now – love it!!

Thanks for all the feedback yesterday! 4 clear themes you want us to work on: abuse, edit, topics & interests, and conversations. https://t.co/hMJMZ3P0Rz

First of all, Twitter edits should be quick and easy. Twitter is the fastest pace social network. Therefore having the ability to quickly change a tweet within a quick time period (seconds) would be key for many users. Many users say these edits would make them happy on Twitter.

It reminds me of the birthdays on Twitter that came about 2 years ago. You can easily edit those out so people won’t know your birthdate but many leave it in.

Dear Twitter powers that be…AN EDIT BUTTON! So embarrassing to misspell or use bad grammar, we all want to fix it. Please give us edits.

@adntaylor Woops. One of those moments wish Twitter allowed edits! I’ve made a correction tweet for now

First of all it seemed Twitter edits would be a perfect change for Twitter. But then you read more on the topic and realize, it’s not so easy. It could change how Twitter is used.

They would have to be some hard rules on what constitues an edit, how to edit and when an edit could be done.

So you’ve heard it all before right? It could be complicated! Yes, even with Twitter edits. Twitter is of a public record. According to the Reporters Committee for Freedom of the Press, most states’ public records law likely includes social media.

Therefore, this means that all Tweets, including those mistaken or offensive ones, are subject to the same laws governing the government’s and public officials’ email or physical records. This means tweets can be used in court cases, etc.

So if Tweets are edited, what will it do to that public record? In addition even Jack the CEO refers to it in another tweet on the matter.

Edit: clearest ask was to provide a quick way to fix errors. Anything beyond requires showing edit history given tweets are public record

Therefore have you ever wonder what your first tweet was? You can check it out by reading this quick Twitter post.Want to see your full archived tweets? Check this out to get yours today. Most of all it is a great way to see what you tweeted about years ago if you have been on the Twitter network for some time. A great way to use tweets in court cases too if necessary.

That seems like it would become a technical nightmare for many news organizations and websites.

Since everything on Twitter is mostly in chronically order (depending on your Twitter feed set up) would the new Twitter edit get a new time stamp?  That would have to be a must in my Twitter play book. Furthermore what about notifications?

Would your followers be notified when you made an edit? Another technical hurdle to overcome for Twitter with a new edit feature.

In addition to the above, what about retweets? A Twitter user makes a great point on this tweet below on retweets: Retweets are considered just like tweets. Because of this retweets should include the edits somehow.

My hot take on @twitter allowing edits is absolutely no changes after the tweet has been retweeted.

So even all retweets are of public record. As a result any Twitter edits have to be carefully considered. Another reason maybe Jack’s job is a lot harder than any of us may have imagined. It will be interesting to see how this edit feature unfolds in 2017.

Yet Facebook allows editing – you may be wondering why. Their way around editing is this: “any post that has undergone delayed modification will brandish a small type that says “Edited,” and when that is clicked on, it reveals the editing history of the post in question.” via Digitaltrends.

You can also view your Facebook archive similar to Twitter’s here.Seems like Twitter should try to follow in Facebook’s footsteps in this one. If you have been a reader here at Inspire to Thrive for a while you know I don’t want Twitter to be like Facebook but they could use a few of their tried and true tactics.

How will you be using Twitter edits if they do become available this year? I’d love know more in the comments below!

Don’t forget to sign up for your updates from Inspire To Thrive today!

Are you happy to see Twitter edits may be coming in 2017?

How To Avoid Getting The Mute on Twitter Now

Twitter Hashtags That Trend Popular and Can Rock Your Posts 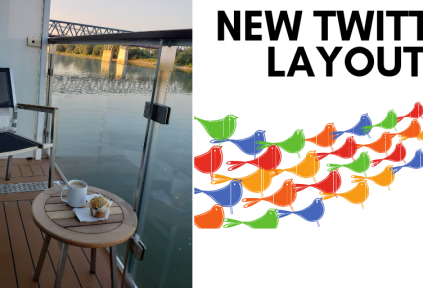